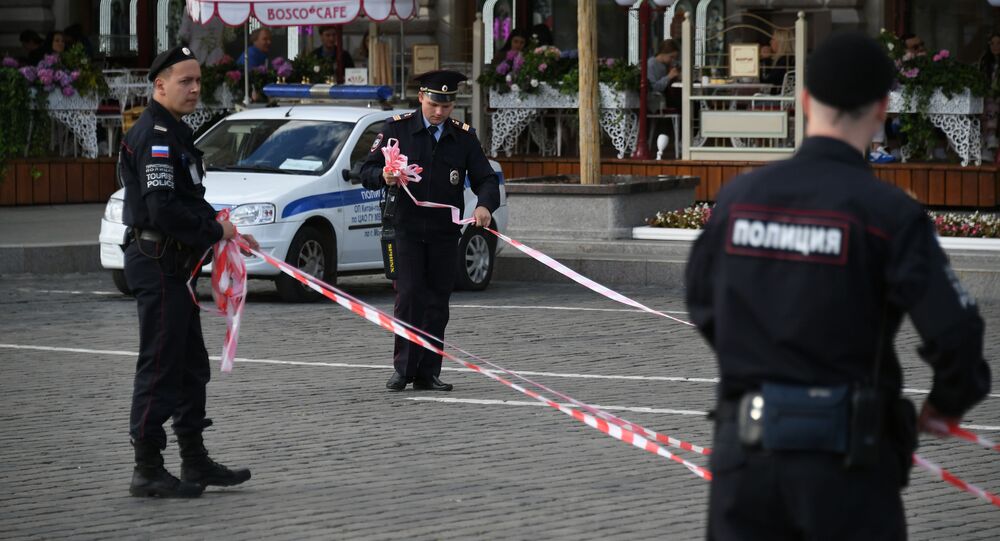 MOSCOW (Sputnik) - Russian citizen Dmitry Fedotkin, who was earlier arrested on suspicion of treason, is charged with work for UK intelligence, an informed source said on Thursday.

"Fedotkin is suspected of passing information of a secret nature to the UK intelligence service, while being an employee of Aeroflot in the UK. He does not admit guilt in the alleged crime," the source said.

The source also added that Fedotkin was a native of Moscow, and he had been detained in the Russian capital.

In his Facebook profile, Fedotkin indicated that he holds the position of Aeroflot's country manager in the UK.

On Wednesday, it was reported that Moscow's Lefortovo Court arrested Fedotkin for two months in the framework of a criminal case of treason. The maximum penalty under this article is 20 years in prison. The details of the case were not disclosed at the instance, as the case is classified.

Meanwhile, the press service of Russian flag carrier Aeroflot said it had no information about the situation with the arrest of its representative in the UK on treason charges.