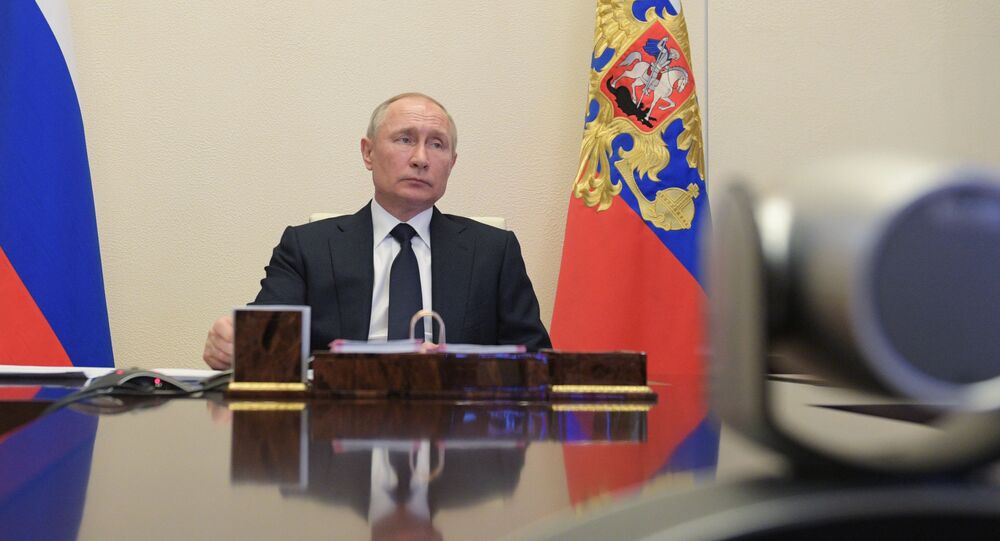 Under the decree signed on 22 January, there were nine deputy prime ministers in the Russian cabinet.