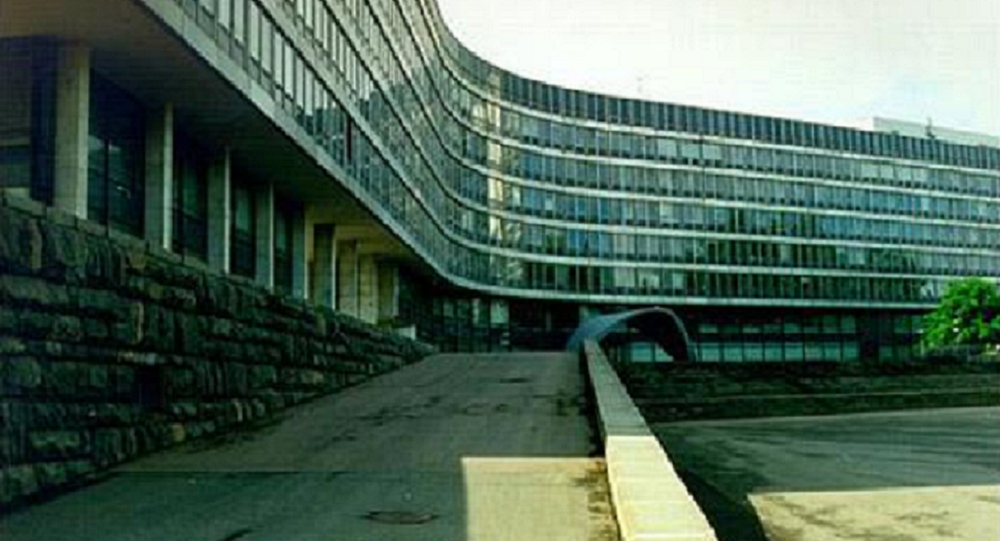 MOSCOW (Sputnik) - The Russian Foreign Intelligence Service (SVR) considers the Central Intelligence Agency (CIA) of the United States to be its main opponent, SVR Director Sergey Naryshkin has said in an interview with Sputnik.

"Yes, because the intelligence services of the United States and, above all, the Central Intelligence Agency, are one of the strongest intelligence services in the world. Therefore, for us, colleagues from the CIA are our main opponents," Naryshkin told Rossiya Segodnya International Information Agency Director General Dmitry Kiselev.

At the same time, Naryshkin said that the CIA and the SVR are still partners and share information, including on the issue of combating international terrorism.

Mr Naryshkin also compared Russia’s intelligence training capabilities to ballet schools as some of the best in the world.

"Our intelligence school is one of the world’s leading. You know, it is like the Russian ballet school or the school of Soviet and Russian mathematicians and mathematical science. This is objective," Naryshkin added.

The spy chief said that owing to this, Russian intelligence services can be counted among the world’s most powerful and effective.

"Russian intelligence is indeed one of the strongest in the world, it is in the top five or top three most powerful, most effective intelligence services. This is not boasting or bragging, this is objective," Naryshkin said.

In the interview, Naryshkin pointed out that the US’ Central Intelligence Agency remains SVR’s main global rival but that the two still exchange information in some crucial areas.

"Yes, we exchange information [with Chinese special services]. Obviously, we work with almost all intelligence services on everything regarding terrorism. But we exchange our analyses of how the situation might develop in various hot spots or different situations with China. And our views are generally similar," Naryshkin said in an interview with the director-general of Rossiya Segodnya information agency, Dmitry Kiselev.