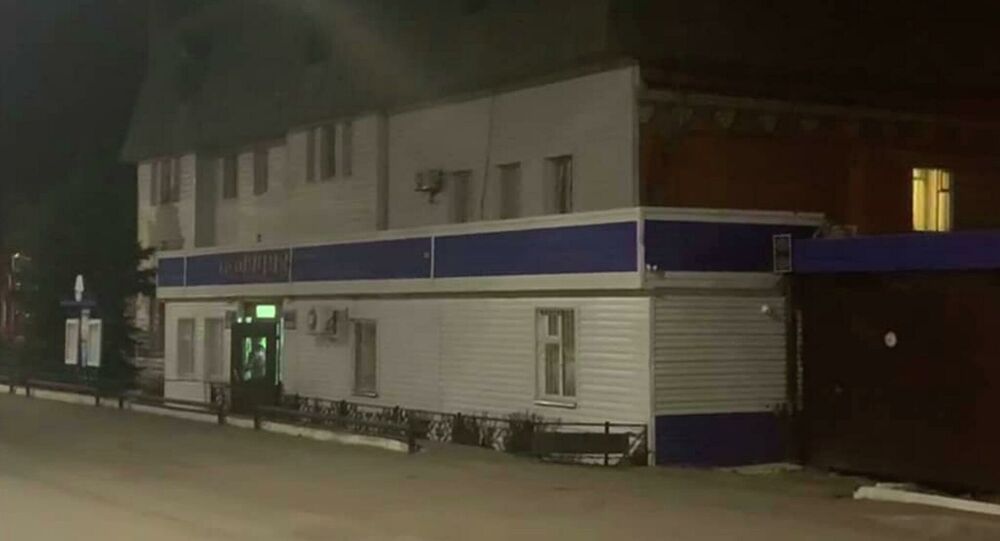 MOSCOW(Sputnik) - A criminal proceeding on the attempt to commit a terrorist attack has been initiated in Russia’s Republic of Tatarstan after a teenager attacked the police officer, the Investigative Committee of Russia said on Friday.

“The criminal proceedings have been initiated under Russia’s Criminal Code’s articles “Attempt to Commit a Terrorist Act” and “Attempt on the Life of an Official of a Law Enforcement Agency,” the police said.

Earlier, the republic’s branch of the Interior Ministry reported that in Tatarstan’s Kukmorsky District two policemen shot a young man, who had thrown two Molotov cocktails on the police parking lot and resisted arrest after stabbing a policeman with a knife.

According to the investigation committee, a 16-year-old teenager attempted to set fire to the police officer’s building in the Kukmorsky district of Russia’s republic of Tatarstan early on Friday.

During the arrest, the young man stabbed the policeman with a knife at least three times. A police officer in the area fired warning shots after which he shot and killed the attacker, who died before an ambulance arrived.