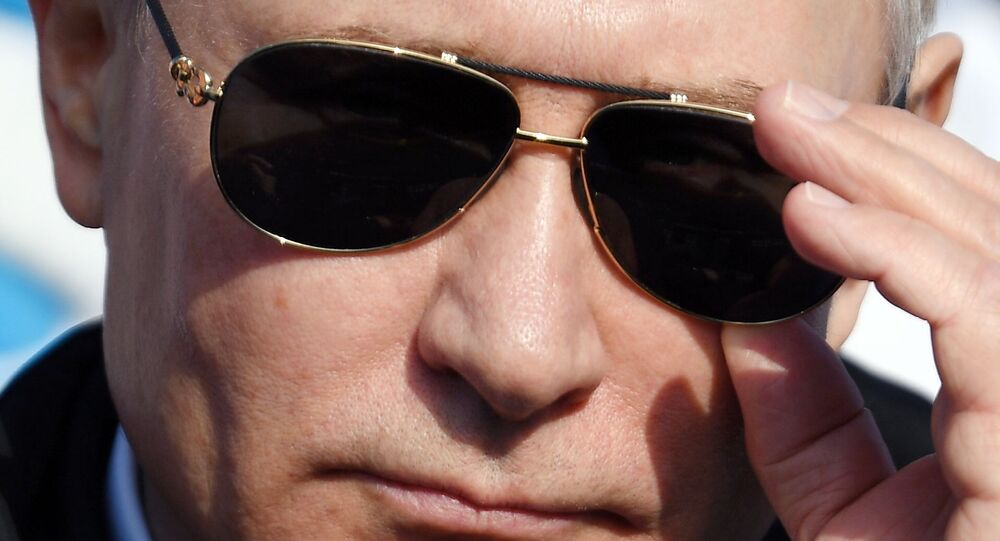 Putin Expects His Presidency to End at Some Point

MOSCOW (Sputnik) - Russian President Vladimir Putin on Thursday replied to a question about possible reelection in the future by saying that he expected his presidency to end at some point.

"No, it [the presidency] will undoubtedly end at some point, I realise this perfectly", Putin said at the Valdai Discussion Club.

Speaking about the "reset" to the presidential terms, the Russian President stressed that the amendments to the Constitution that were highly discussed in the media are not aimed at giving the current head of state the right to be elected in 2024 or even later.

The changes, the Russian people voted for back in July, are aimed at strengthening the sovereignty of the Russian Federation, to outline its development prospects, to create fundamental constitutional bases for the development of economy, social sphere and strengthening its sovereignty, President Putin stressed at the Valdai discussion club, speaking about re-election to the post of the head of state.

"And what will happen there, in 2024, or even later, we will see when the time comes. Now we just need to work hard like Saint Francis, each on his [or her] part", Putin added.

Earlier this year, Russia introduced amendments to its constitution under which Putin will be able to run again after his current term ends in 2024 if he so chooses.