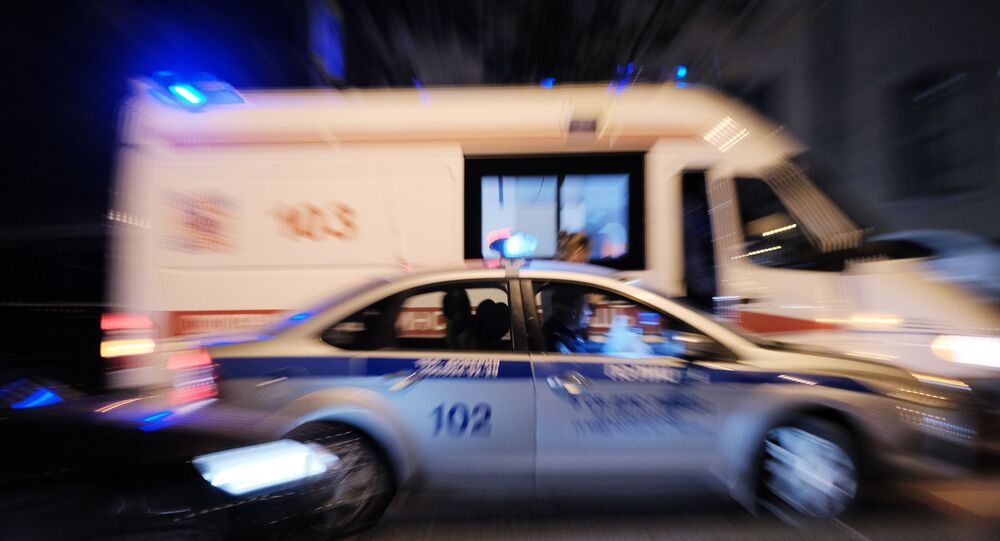 Three people were killed, another three were injured in a shooting at a bus stop in the village of Bolshiye Orly in the Nizhny Novgorod Region, a spokesperson for the regional emergency services said.

"According to updated information, three dead and three hospitalised", the spokesperson said.

Earlier in the day, an officer on duty of the Unified Duty Dispatch Service of the region's Bor District said that three people had been killed and three had been injured in the incident.

After the shooting, the gunman fled into the nearby forest. The shooter is described by local media as an 18-year-old young man with a rifle and a backpack.

According to the local Interior Ministry, police together with forest rangers are conducting a search operation to arrest the gunman.