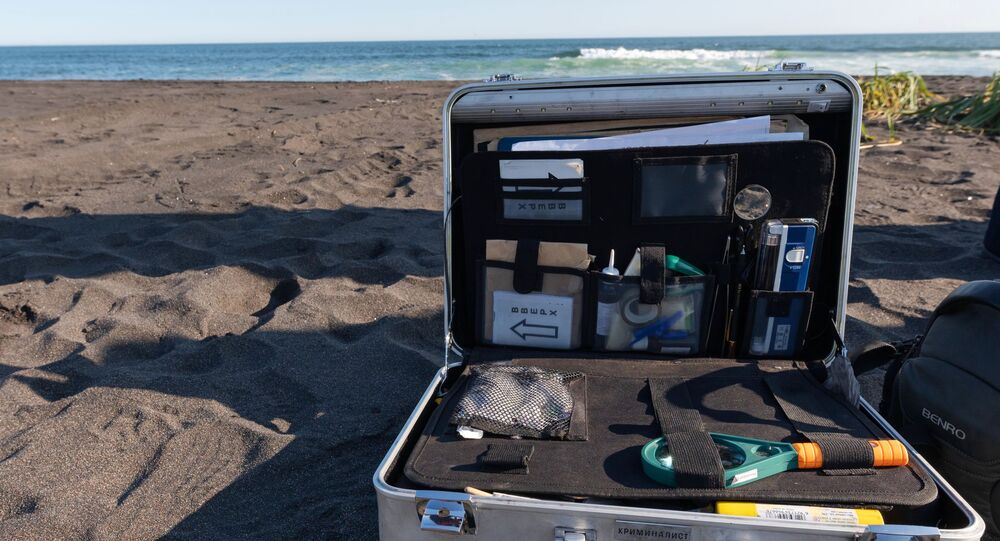 PETROPAVLOVSK-KAMCHATSKIY, Russia (Sputnik) - The maximum permissible concentration of harmful substances at the mouth of Nalychevo River, which flows into the now polluted water area of the Pacific Ocean in Russia's Kamchatka, is not exceeded, Kamchatka Governor Vladimir Solodov said at a briefing on Monday.

The inspection followed the reports of local residents on social networks that the possible reason for the pollution was related to the activities of the military, whose facilities are located up the river.

"We did some research yesterday. Another expedition boat with ecologists will be sent today ... Samples were also taken there and a visual inspection was carried out. We are waiting for the results of extended tests. The general analysis shows that the maximum permitted concentration is not exceeded," Solodov said.

"Under the order of the Russian Investigative Committee's chairman, Alexander Bastrykin, materials related to regional investigators' pre-investigation probe into the mass death of sea animals in the Pacific Ocean have been referred to investigators of the committee's central office, for the most complete and objective establishment of the circumstances," Petrenko said.

Bastrykin has pointed to the need for a thorough probe into the incident, the spokeswoman added. According to Petrenko, the head of the Russian Investigative Committee has demanded an urgent legal assessment of the actions of all the possibly involved individuals.

In late September, surfers who had come into contact with seawater on Kamchatka's ​​Khalaktyrsky Beach showed signs of poisoning. A 3.6-time increase in oil products was later detected in the water and a two-fold increase in acidic compound phenol. Photographs of large numbers of dead marine animals ashore have been circulating online in the past several days. On Saturday, the Kamchatka branch of the Russian Investigative Committee launched a probe into a possible environmental incident. Samples of sand, water, as well as biomaterials of dead animals were sent to Moscow for analysis. The first study results may be released later on Monday.