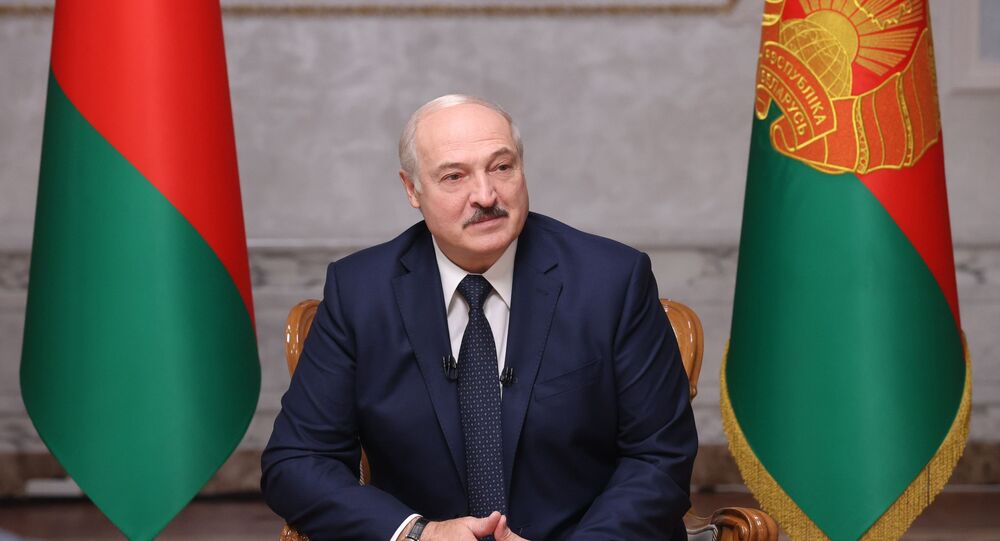 "I would rather not get into some conjectures now, I would not speculate about that," Peskov told reporters, when asked if the Kremlin had a plan for what to do if Lukashenko does not hold on to power.

On Monday, Lukashenko met with Russian President Vladimir Putin in Sochi. Putin confirmed that Moscow would lend Minsk $1.5 billion. When asked if any conditions were attached to the loan, Peskov said that any loan has commercial terms, but those were the only ones in this case.

"Obviously, there cannot be any other conditions," Peskov told reporters.

Peskov said on Monday that Russia's issuance of $1.5 billion in a state loan to Belarus must not be interpreted as interference in its internal affairs.

Putin and Lukashenko discussed a broad range of issues on the bilateral and regional agenda during their talks in Sochi on Monday, including the ongoing post-election protests in Belarus and Russia's stance on the matter.

Mass protests in Belarus have been ongoing for over a month now. People took to the streets in Minsk and other big cities after the opposition denounced the official presidential election results — according to which Lukashenko collected over 80 percent of the vote — and claimed instead that Svetlana Tikhanovskaya, an opposition candidate, won the election.