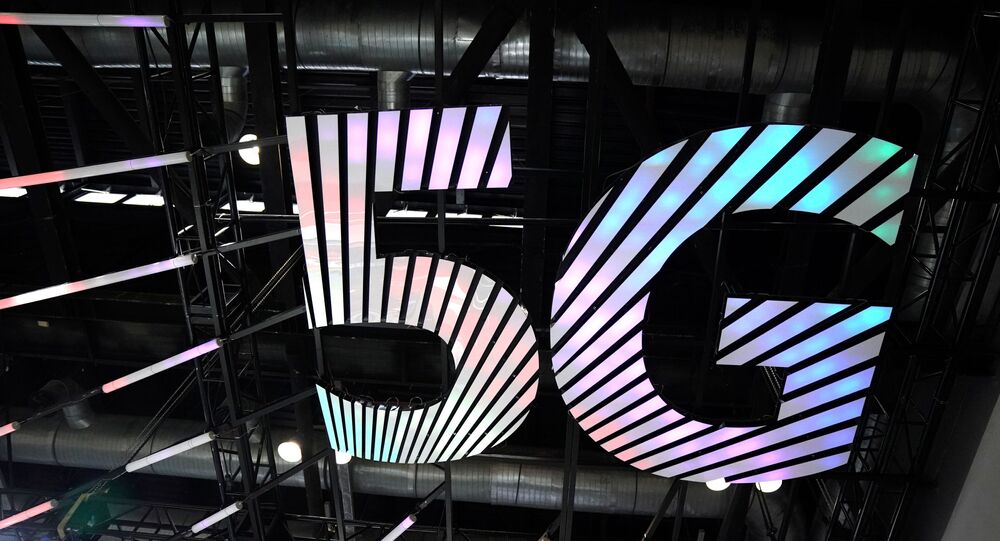 MTS, which was the first company in Russia to get a 5G license, announced earlier in the day that it was starting the full-scale modernization of its mobile network in Moscow and the Moscow Region to the level of 5G-ready.

Chinese tech company Huawei is expected to supply and install its equipment within the next two years and replace the existing 2G, 3G and 4G hardware and software systems in Moscow and the capital region.

The upgraded network will allow deploying 5G coverage by reconfiguring the software and reallocating the frequency spectrum between 4G and 5G standards, the company noted.

"By implementing the largest project to modernize the radio network in the Moscow metropolitan area, we are expediting the preparation of the physical infrastructure of MTS for the growing needs of our subscribers in IT services, the speed and volume of data traffic and in the future, we will be able to provide the speed, capacity and performance of 5G in a relatively short time," Victor Belov, the vice president of the company, said.

Meanwhile, the Beeline mobile operator has fully completed its network upgrade in Moscow at the beginning of this year, now ready to launch 5G.

"This was the largest reconstruction of the network infrastructure in the history of the company. We have also significantly increased the network coverage — in the first half of 2020 we built 3,000 base stations, which is the same as in the whole of 2019. As a result, the network capacity has grown significantly, and the speed of the mobile Internet has increased by two-three times, which fully meets the trends of the annual growth in the consumption of mobile data traffic," Beeline's press service told Sputnik.

Megafon, in turn, intends to upgrade its network to 5G-ready in several regions of Russia at once.

"There is currently a federal tender underway, which will determine the suppliers of such [5G] equipment for our network," the operator's press service said.

As an advanced wireless technology, 5G enables the real-time exchange of information at speeds of over 10 gigabits a second, which is 30 times faster than the current 4G networks.

The new technology is the next step in internet connectivity speed and, as experts believe, has the potential to transform various aspects of modern life.