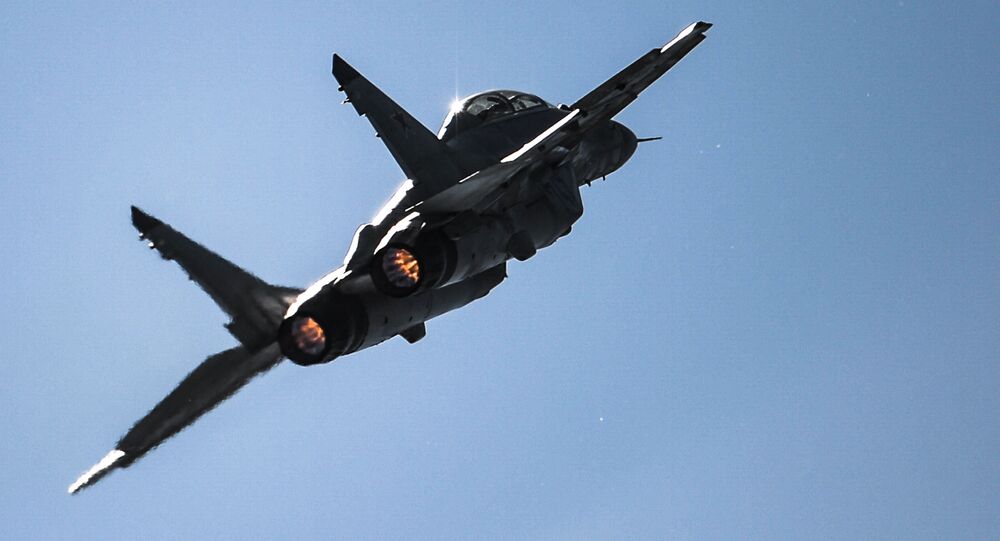 "On 8 September, Russian airspace control detected an air target approaching the Russian national border over the neutral waters of the Barents Sea. To identify the air target and prevent a violation of the state border, a MiG-29 fighter was summoned from the air defence duty of the Northern Fleet," the statement said.

The crew of the Russian fighter identified the air target as a Royal Norwegian Air Force patrol aircraft P-3C Orion and escorted it over the Barents Sea.

"After the Norwegian aircraft turned away from the state border, the Russian fighter returned safely to its home base. The entire flight of the Russian MiG-29 fighter was carried out in strict accordance with international rules governing the use of airspace," the statment adds.

The Norwegian plane was prevented from crossing the Russian border.