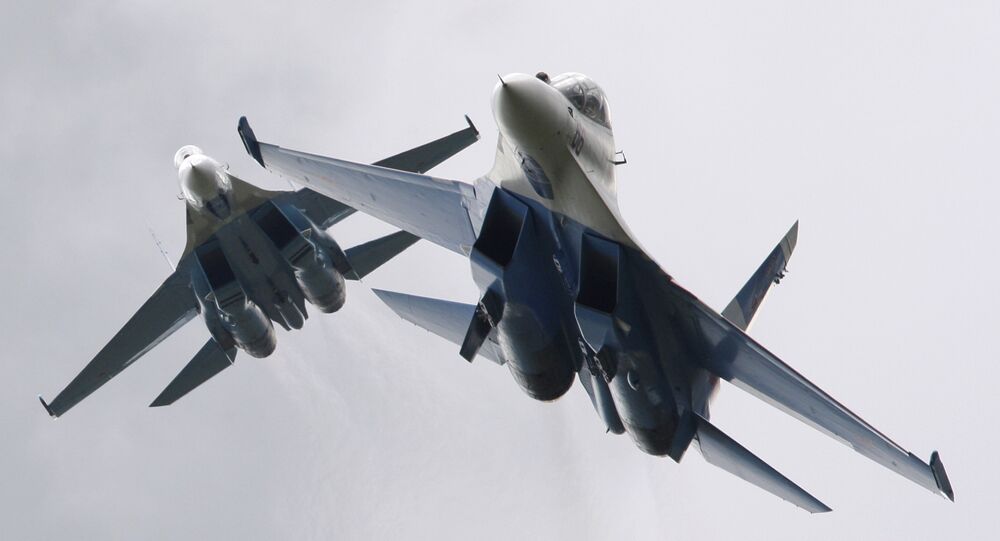 According to a Russian military statement, on 7 September, Russian surveillance devices detected an air target flying toward the country's border over the neutral waters of the Barents Sea. A MiG-29 fighter from the air defence forces of the Northern Fleet of the Russian Navy was sent to identify the craft.

"On September 7, 2020, Russian airspace control of the Northern Fleet's air defense forces detected an air target approaching the Russian state border over the neutral waters of the Barents Sea," the statement said.

The military added that a MiG-29 fighter from the Northern Fleet's air defense forces of duty was scrambled to identify tha air target and prevent violation of the Russian border.

"The Russian fighter's crew identified the target as a strategic reconnaissance aircraft RC-135 of the Royal Air Force and escorted it over the Barents Sea," the agency said.

Monday's incident is considered to be the third time in recent months in which a foreign aircraft has been escorted over the Barents Sea, acording to the Russian military.

Earlier in the day, the Russian National Defence Control Center announced that a Russian MiG-31 fighter flew to "intercept" a Norwegian R-3S Orion patrol aircraft over the Barents Sea, while the MiG-29 was "intercepting" a UK Royal Air Force 'Raytheon Sentinel' surveillance aircraft in the same area.