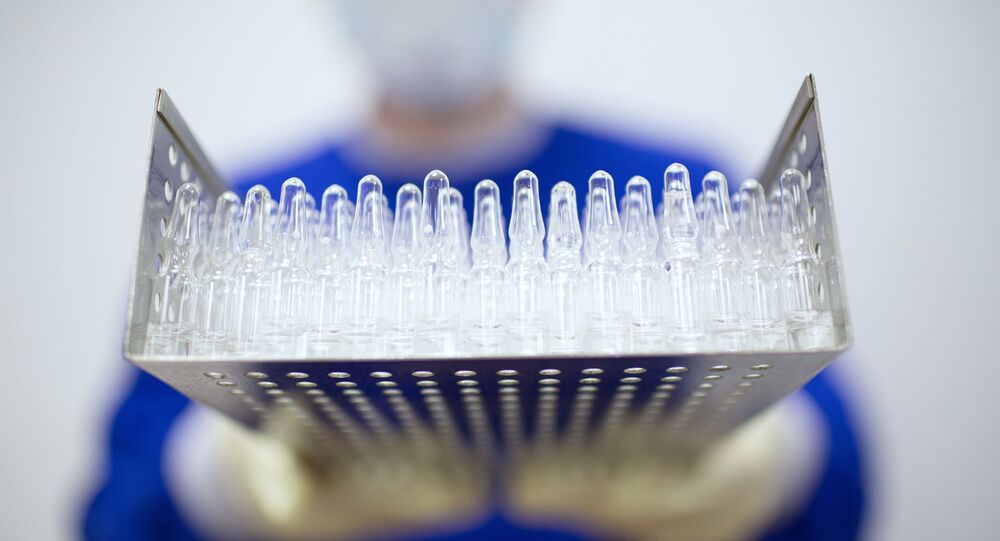 The news that the first COVID-19 vaccine had been developed and registered in Russia met with mixed reactions globally: while some countries wondered when it would be up for sale, others, including those still testing their own drugs, questioned Sputnik V's effectiveness and safety, citing a lack of publicly accessible data from clinical trials.

The publication of the first batch of trial results of the Russian coronavirus vaccine, also known as Sputnik V, in the renowned medical journal Lancet came as a response intended to put an end to the media campaign seeking to discredit the effectiveness and safety of the drug, which could contribute to stopping the COVID-19 pandemic.

The article revealed that the earliest tests, which were conducted on animals - including primates, hamsters, and transgenic mice, showed 100% protective efficacy against COVID-19. Data on the post-registration clinical trial involving 40,000 volunteers is set to arrive between October and November, but the initial results inspire optimism, according to reviews of the article in Lancet by several medical experts.

The research published in the medical journal has only confirmed the notion that the use of adenoviral vectors in vaccines is a safe method that provides a solid immune response to Sars-CoV-2 among recipients, Professor Ian Jones, a virologist at the University of Reading, says.

While the amount of these vectors is relatively low, the use of two different serotypes of adenoviruses in the Sputnik V two-vector vaccine seemingly provides decent levels of antibodies and T-cell activity in patients, Jones adds.

© Sputnik / Vladimir Pesnya
A scientist works inside a laboratory of the Gamaleya Research Institute of Epidemiology and Microbiology during the production and laboratory testing of a vaccine against the coronavirus disease (COVID-19), in Moscow, Russia

Sputnik V is not just a safe vaccine that provides a strong immune response to the coronavirus, but it also has a feature that could potentially set it above other promising vaccines, another virologist, Doctor Muhammad Munir from Lancaster University, believes. Using the adenovirus vector to deliver the genetic material of COVID-19 in order for the human immune system to “learn” to fight it could prove ineffective if a patient develops immunity against the adenovirus as well, thereby limiting the effectiveness of re-immunisation when the effect of the initial dose wears off after a year or two, the doctor notes. Sputnik V, however, does not have such a drawback, as the Russian vaccine uses two different adenoviruses in the two injections needed to strengthen the body’s COVID-19 immunity, Munir points out in his review of the drug's trial results, published in Lancet.

The data published on the initial trials of Sputnik V has proven that the vaccine is effective and that using it does not result in adverse side effects, Nadey Hakim, vice president of the International Medical Sciences Academy and London vice president of the British Red Cross, says in his review. He adds that this was no surprise since the adenoviral vector is a well-known and researched technology, both in Russia and abroad. Hakim sums up that Russia remains one of the global leaders in developing vaccines, with extensive experience in developing such drugs, expressing hope that Sputnik V will soon become available to the rest of the world so that the pandemic ends as soon as possible.