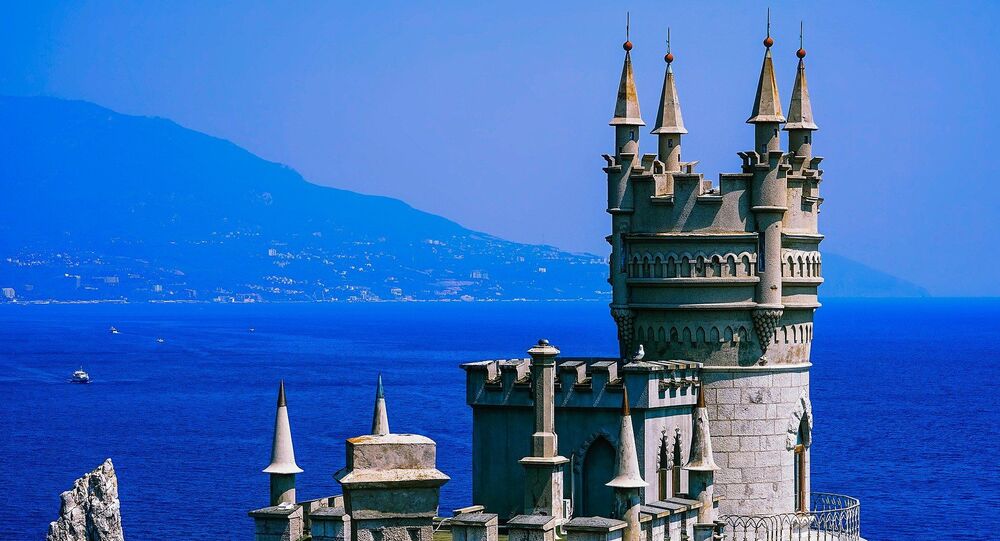 The festival has seen 157 applicants from 37 countries and the jury has selected 15 performers who will take part in the event.

The 'Road to Yalta' international music festival begins in Crimea on 1 September.

According to the organisers, the festival received 157 applications from 37 countries and has chosen 15 performers to take part.

2020 marks the 75th anniversary since the victory of the Soviet Union over Nazi Germany, and the festival offers a chance to musicians from all over the globe to perform Soviet songs about the Great Patriotic War in their native languages.

The festival's jury is headed by the famous Russian singer Lev Leschenko and also comprises other outstanding Russian musicians, actors and artists.