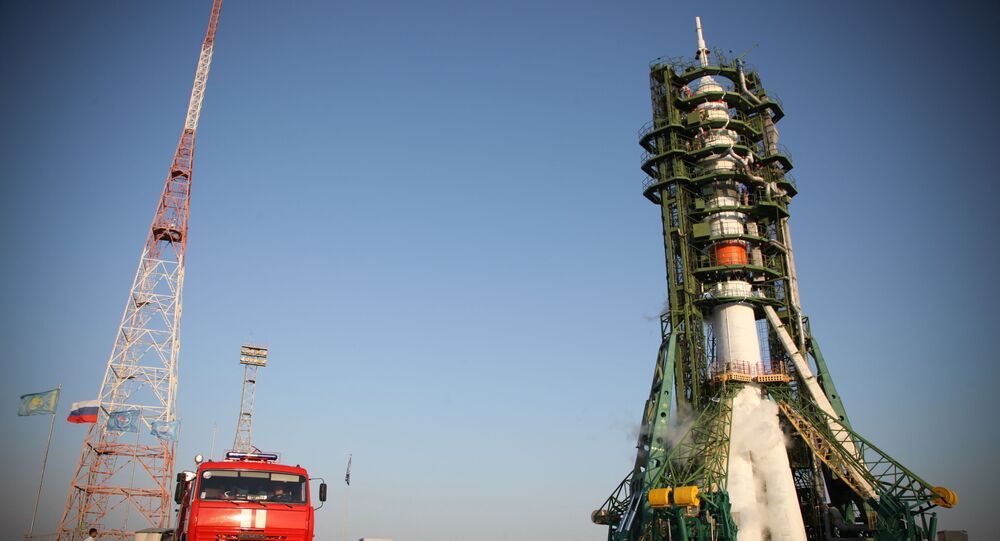 MOSCOW (Sputnik) - A preliminary date for the launch of Russian satellites from the Gonets series has been set, it will be Russia’s earliest upcoming carrier rocket launch and will occur on 24 September, a space industry source said.

"The launch of three Gonets-M satellites planned for 24 September will allow to replace spacecraft that are nearing the end of their activity, in order to maintain the constellation in the regular composition - 12 satellites (three spacecraft in four planes)", the source said.

In June, a space source said that Russia was planning to launch three Gonets-M satellites on the Soyuz-2.1B carrier rocket with the Fregat booster from the Plesetsk Cosmodrome in September, with one more launch planned for November-December of this year.

According to the source, some foreign and different Russian satellites will be launched jointly with the Gonets-M satellites.

In February, Gonets Satellite System CEO Pavel Cherenkov said that the launch of three Gonets-M satellites was planned for August-September, 2020.

Gonets-M is the second generation of the Gonets-system and is derived from Strela-3 satellites.