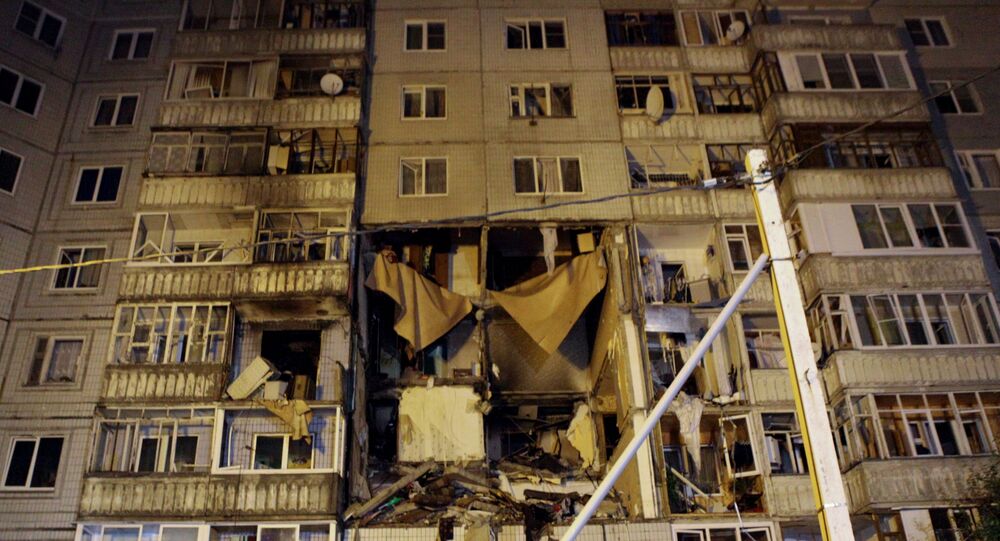 MOSCOW (Sputnik) – Rescuers found bodies of the third and fourth victims of the gas explosion that hit a residential building in the Russian city of Yaroslavl, the regional emergency services said on Saturday, adding that one of the deceased people is a child.

The regional government's office said in an earlier statement that the body of a woman was found in the debris.

Six people were injured during the incident, the latest data of the regional emergency services office shows. The office said that 33 people, including eight children, were sent to temporary accommodation, the rest of the residents found shelter with their relatives and friends.

The explosion, which occurred on Friday, made the building collapse between the third and the fifth floors.

According to earlier remarks of the Russian Health Ministry, one person died and four more were injured in the incident.

The circumstances of the explosion are being investigated.