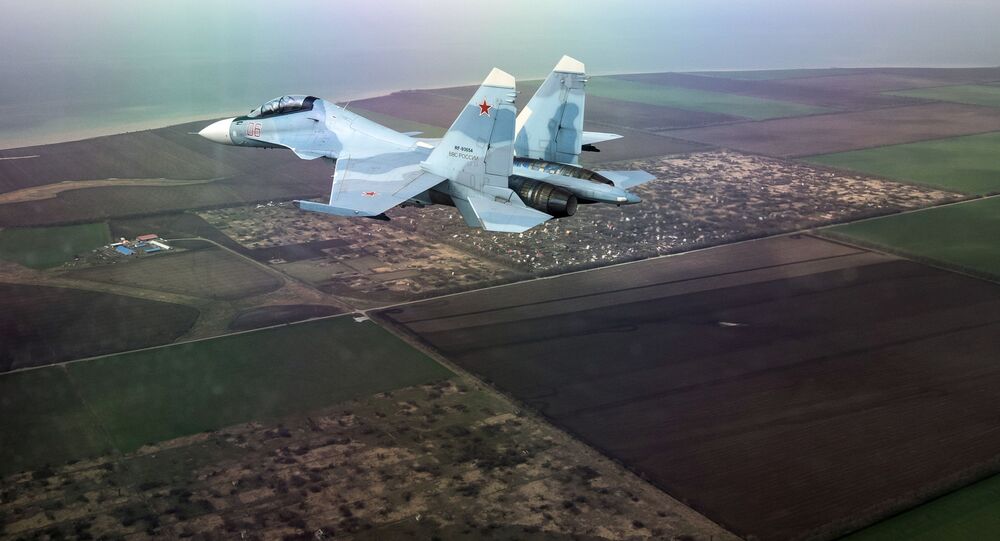 A Russian Su-30SM fighter jet has intercepted a US Boeing RC-135 reconnaissance plane over the Black Sea, the country’s Defence Ministry said. According to a statement from Russia’s National Defence Control Centre, the US plane was approaching the country’s borders. The statement noted that the Su-30SM prevented the US plane from breaching Russia’s borders.

The development comes after Russian fighter jets several times earlier in the week intercepted British, French, and US planes conducting reconnaissance missions over the Black Sea near Russia’s borders.

US P-8 Poseidon and RC-135 aircraft were spotted by the Russian military on 19 August. The same day, a US RC-135 was intercepted by an Su-27 over the Baltic region near the country's borders.