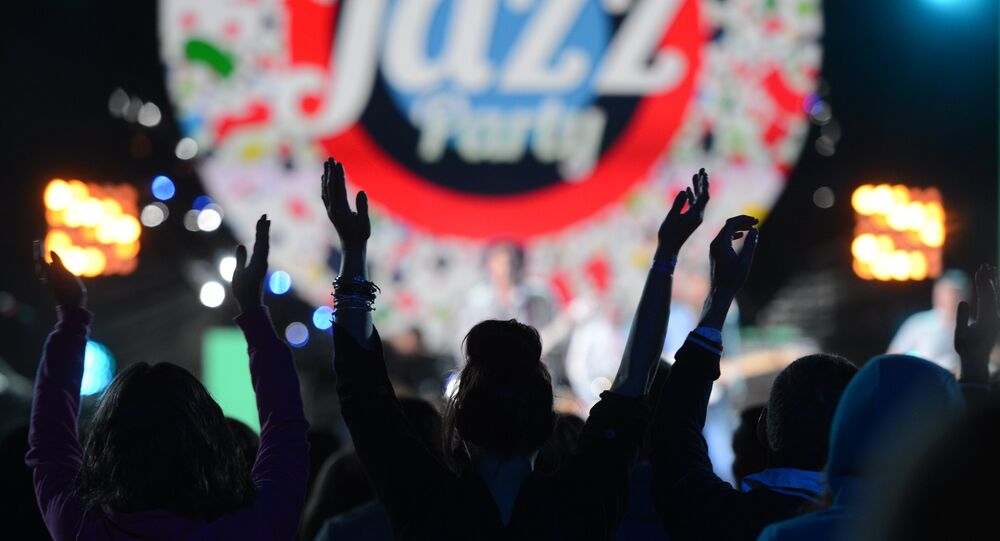 "Koktebel implies a certain free spirit. You know that Maximilian Voloshin is considered to be the grandfather of Russian nudism: he believed that clothing makes a person sexier, so you need to take it off and think about the sublime. Since then, there has been a nudist tradition here, it passed through the Soviet era and has been preserved until now. There is a special spirit here, in Koktebel, a special attitude to the body", Kiselev said at a press conference.

The Rossiya Segodnya news agency chief noted that the first jazz festivals in Koktebel had been accompanied by various informal events. Some of them, including those involving nudists, may be revived, Kiselev believes.

"Since Koktebel is a traditional aerospace centre, we dropped nude parachutists here, in the sea. Everyone – they and the audience – loved it. Maybe we can repeat it, there are many people who wish it", he added.

This year, Koktebel Jazz Party is running from 21-23 August. The annual international event in Crimea’s small resort town of Koktebel originated from a private initiative, put forth by Kiselev in 2003, and became one of the peninsula’s hallmarks.

Koktebel, located in the southeast of Crimea, was a residence of many people from the world of the Russian and Soviet arts, thanks to poet and artist Maximilian Voloshin who lived here. Near the town, there is Mount Klementiev, the cradle of Soviet and Russian gliding and aviation. There are also several nudist beaches in Koktebel.