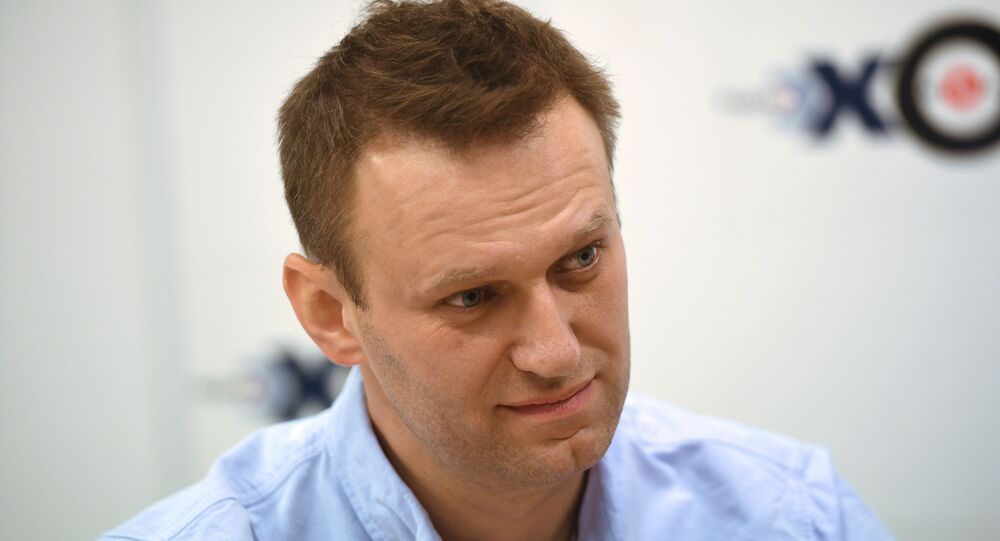 OMSK (Sputnik) - The Ministry of Health of Russia's Omsk Region said on Thursday doctors assessed Russian opposition figure Alexey Navalny's current condition as steadily serious after he suffered an acute health condition during a flight earlier in the day.

Navalny was on a flight from the Siberian city of Tomsk to Moscow when he suddenly felt unwell. The airplane made an emergency landing in the city of Omsk, where Navalny was hospitalized and put on a ventilator in a coma. Navalny's spokeswoman claimed he could be poisoned, although the Omsk doctors said this was only one of the possibilities.

"Doctors assess his condition as steadily serious at the moment," the ministry said in a press release.

According to the press release, doctors have held consultations via video conferencing with the leading federal health centers and coordinated the treatment plan.

"Tomorrow, a team of anesthesiologists, resuscitators and neurophysiologists from the Moscow-based Pirogov National Medical Surgical Center and the Burdenko National Neurosurgery Center will arrive in Omsk at the invitation of local specialists and on the request of Navalny's relatives to conduct an extended consultation," the press release read.