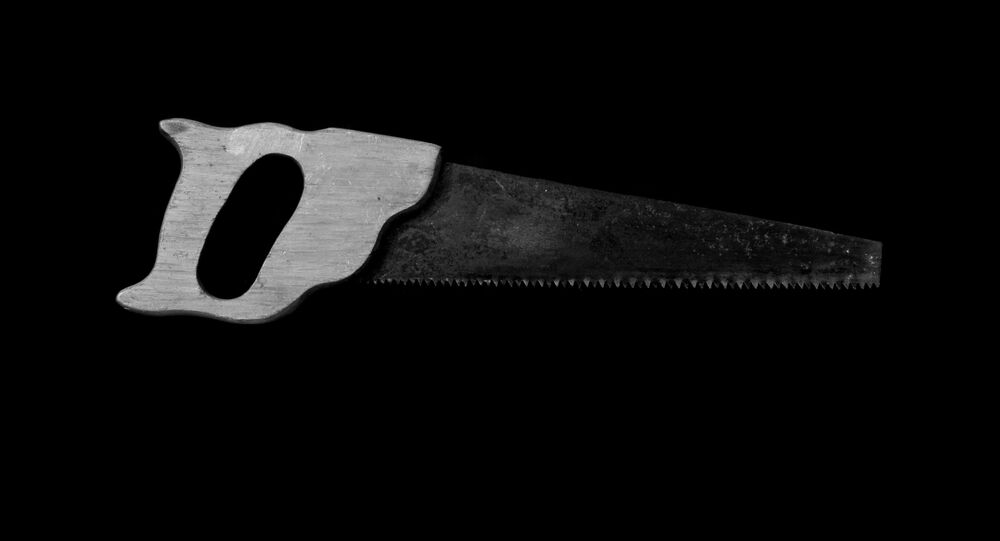 According to a lawyer for the 36-year-old woman, she cut her husband’s body into pieces to hide the fact that he died from a drug overdose, something she apparently considered “inglorious”.

The wife of Ukrainian rapper Andy Cartwright has been detained after the death of her husband whose dismembered body was found on Thursday, a law enforcement source reveals.

Police discovered the remains of the 29-year-old rapper, whose real name is Aleksandr Yushko, at his St Petersburg apartment on Thursday night in five separate trash bags.

The city’s investigative committee has launched a criminal investigation into Cartwright’s death, but his wife’s detention was not part of the case, her lawyer said.

The wife, Marina Kokhal, found on 25 July that Cartwright died of an overdose at his apartment, according to the lawyer.

The woman allegedly decided to hide the true cause of death from his fans and dismembered the body but later made a confession to her lawyer and then to the police.

“She did it, in her words, out of her great love, because she didn’t want an inglorious death for her husband. That’s how she sees it,” a source told the Komsomolskaya Pravda newspaper.

Cartwright last logged into social media on 27 July; it is unclear whether it was his wife who did it.

Police searched the apartment and found a hacksaw, a cutting board, and a plastic tub.

Marina Kokhal, 36, said she is willing to take a lie detector test. Her lawyer said the woman should face no charges if she’s found not guilty in the rapper’s death.

Cartwright was born in Ukraine and became a star of the Russian underground rap scene after several appearances on the popular Versus Battle.