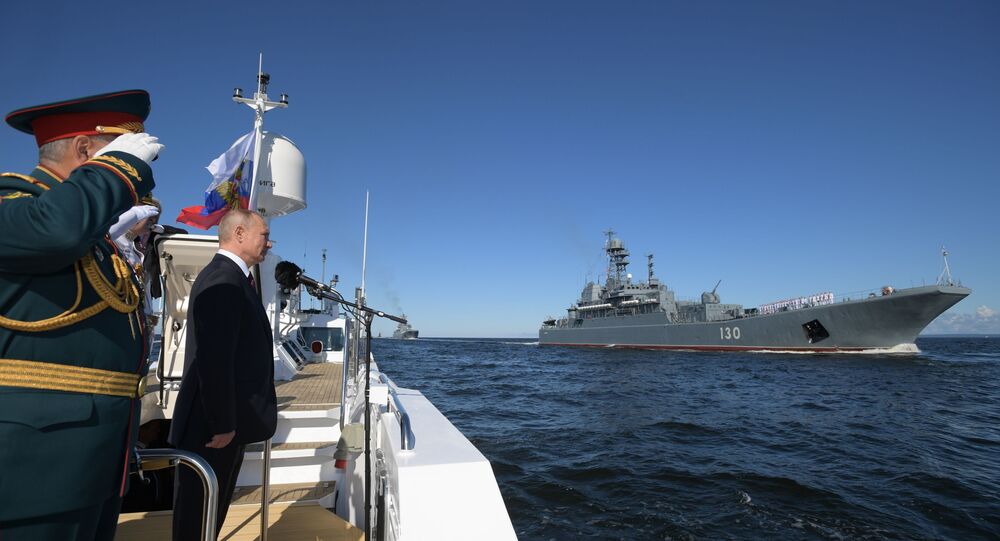 Russia marks Navy Day this Sunday with naval parades at virtually all of the country’s bases, chief among them the parade in the naval capital of St. Petersburg.

Navy Day was decreed by the Soviet politburo to take place on the anniversary of the 1714 Battle of Gangut, Peter the Great’s first major naval victory.

Throughout the 20th Century, this day was a rare nod by the Soviet Communist leadership to their imperial, monarchical past. Navy Day fell by the wayside in the turbulent 1980s and 90s but was designated for the last Sunday of July by Putin in 2017.