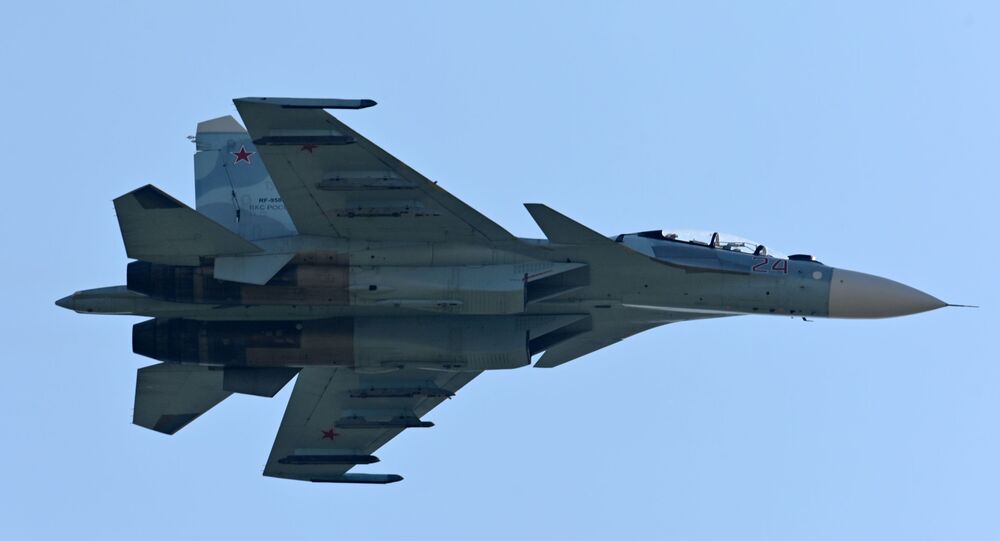 "On 1 July  2020, on-duty air defence units timely spotted a US air force reconnaissance plane over the Black Sea and sent Russian fighter jets to escort it," the statement read.

The approaching spy plane was detected by radars while it was flying "a considerable distance away" from the Russian airspace.

The fighters, which belonged to the Russian Black Sea Fleet, identified the spy plane as an RC-135W Rivet Joint. The jets stopped it from trespassing by chasing the plane away from the border in line with international rules.

Earlier, on 29 June, Russian Su-27 fighters intercepted two US military aircraft, a US Navy P-8A Poseidon patrol aircraft and a US Air Force RC-135 strategic reconnaissance aircraft over the neutral waters of the Black Sea.