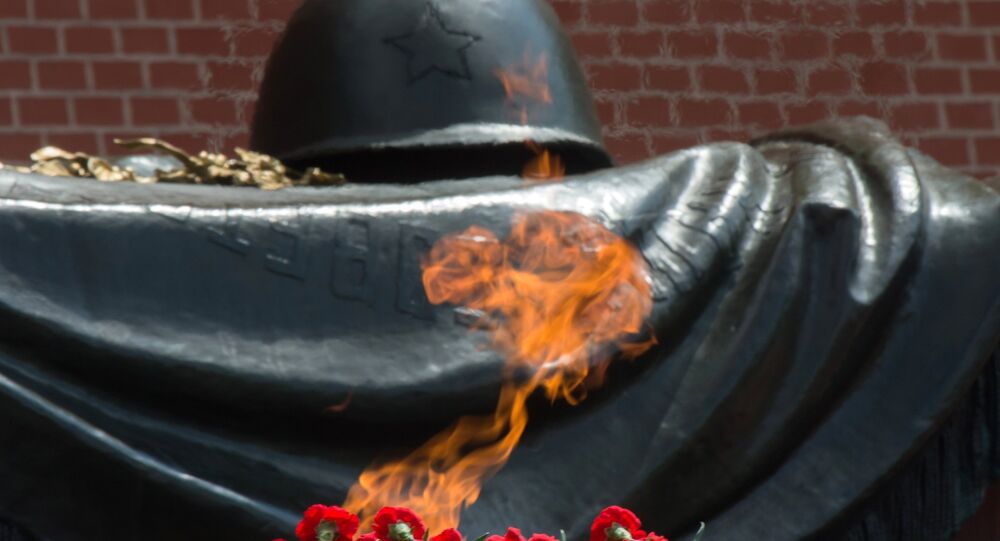 The official ceremonies to mark the 75th anniversary of the Soviet and Allied victory in the Great Patriotic War were suspended on 9 May amid the imposed coronavirus restrictions, and Russian President Vladimir Putin ordered to hold the parade on 24 June.

Russian President Vladimir Putin is attending a commemoration ceremony at the Tomb of the Unknown Soldier in Moscow to honour the memory of the soldiers who lost their lives during the Great Patriotic War, the term Russia uses to refer to World War II. The nearly four-year struggle which began with Hitler's Operation Barbarossa on 22 June 1941 cost the Soviet Union 27 million lives.

The annual ceremony, which is normally attended by war veterans and senior Russian politicians, is usually held on 9 May. This year, however, the ceremony has been postponed due to the ongoing coronavirus pandemic.

On 3 December 1966, in commemoration of the 25th anniversary of the defeat of the Nazi German troops near Moscow, the ashes of an unknown soldier were transferred from a mass grave on the 41st kilometre of the Leningrad Highway and solemnly buried in the Alexander Garden near the Kremlin walls.