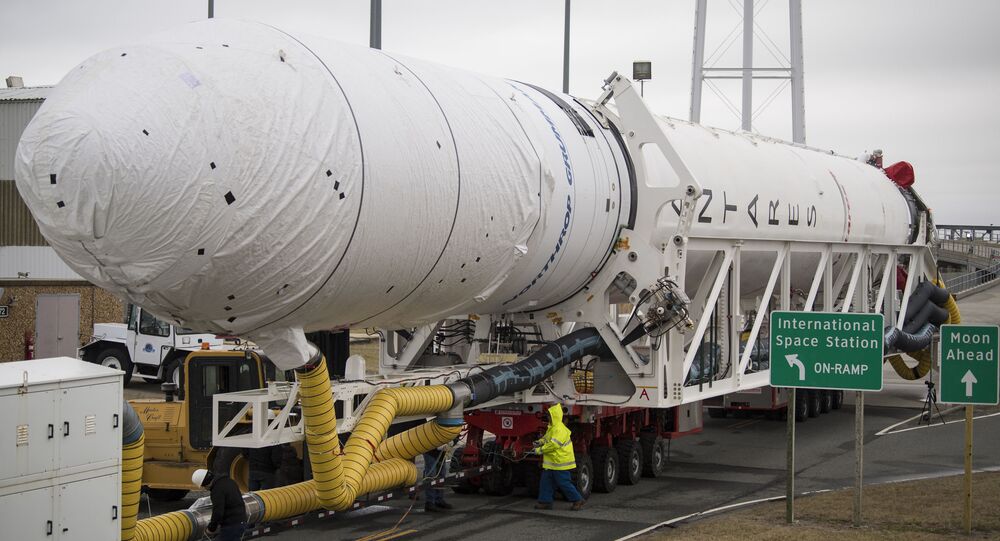 Washington Seeks to Turn Space into Combat Zone, Russian Ambassador to US Says

On 18 May, the US Space Force issued a $2.375 billion contract to defence company Northrop Grumman to build two missile early detection satellites by the end of December 2025. Dubbed Next Gen OPIR, the satellites are the first of an anticipated five-sat constellation expected to be in place by 2029.

On Friday, the Russian Ambassador to the US Anatoly Antonov said that Washington seeks to turn space into a combat zone, adding that there is no need to exacerbate the situation.

“We see that the Americans, with the support of their NATO allies, are trying to turn space into a combat zone and battleground for possible clashes between our nations”, he said in an interview with Zvezda TV Channel. "We are doing everything possible to prevent this."

Antonov went on to say that Moscow has so far failed to convince Washington of the need to work together to prevent an arms race in outer space.

According to the ambassador, Russian disarmament initiatives are on the negotiation table, with the US being ready to resume talks on the matter, but the negotiations have been postponed due to the COVID-19 pandemic.

Earlier in the day, Chinese Defenсe Ministry spokesperson Ren Guoqiang said that China is calling upon countries that have created space military units to prevent space from becoming a new international battleground.

The US Space Force was established last December. Unveiling the troops' flag in an official ceremony on 15 May, Pentagon chief Mark Esper said that the unit comes in response to competitor countries having already militarized space. Later, the arms branch launched a series of classes aimed at training army personnel in "warfighting" to maintain military hegemony.