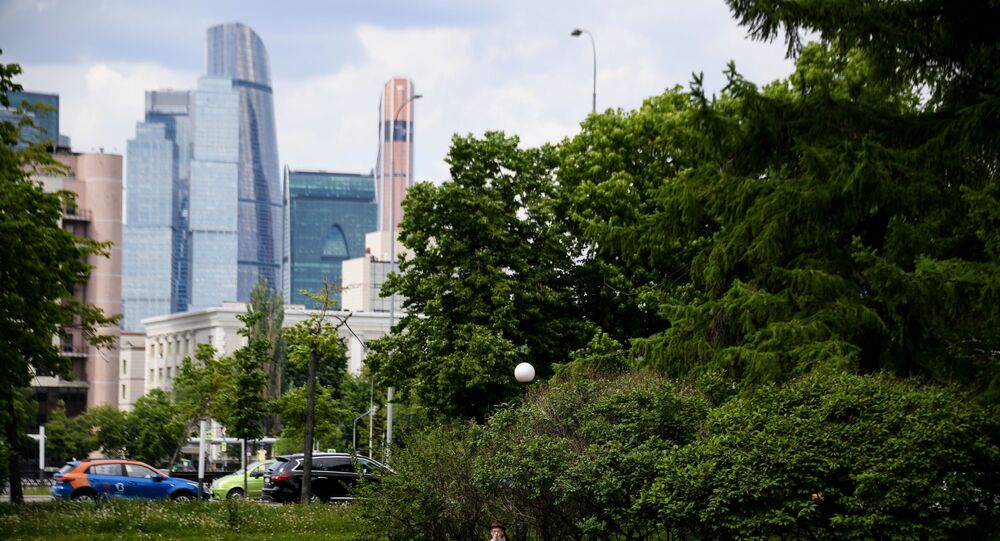 Nobody Hiding Anything: Moscow Mayor Says City Publishes All Data on COVID-19 Mortality

MOSCOW (Sputnik) - Moscow is publishing all data on mortality and not hiding anything, the Russian capital's mayor, Sergei Sobyanin, said Thursday.

"It is impossible to ... say that fewer people died and so on. This is absurd, we publish it ourselves, earlier than anyone, ahead of everyone — how many died this month. And anyone can compare to 2019, 2018," Sobyanin said, as aired on Rossiya 24 broadcaster.

According to the mayor, all data is transparent and cannot be hidden given the data provided openly by the Moscow authorities, the country's statistics service.

"So we have never hidden anything and are not planning to hide anything," the mayor said.

© Sputnik / Kirill Kallinikov
NYT Publishes Reply of Moscow Gov't to Article About Alleged Downplay of COVID-19 Deaths
The fatality rate is still quite high "because there is a high accumulated amount of gravely ill patients," with doctors fighting to save them, Sobyanin said.

"The situation is not all rainbows and we should not get ahead of ourselves ... The fatality will be bigger in May," the mayor said.

Sobyanin stressed the importance of figuring out causes of death in each case, links to any other conditions, as this knowledge would help save lives.

Earlier, The Financial Times claimed that the number of COVID-19 deaths in Russia was 70 percent higher than reported by the government, while The New York Times alleged that Russia had omitted some 1,700 deaths from the official statistics. Russian officials have strongly refuted these allegations.