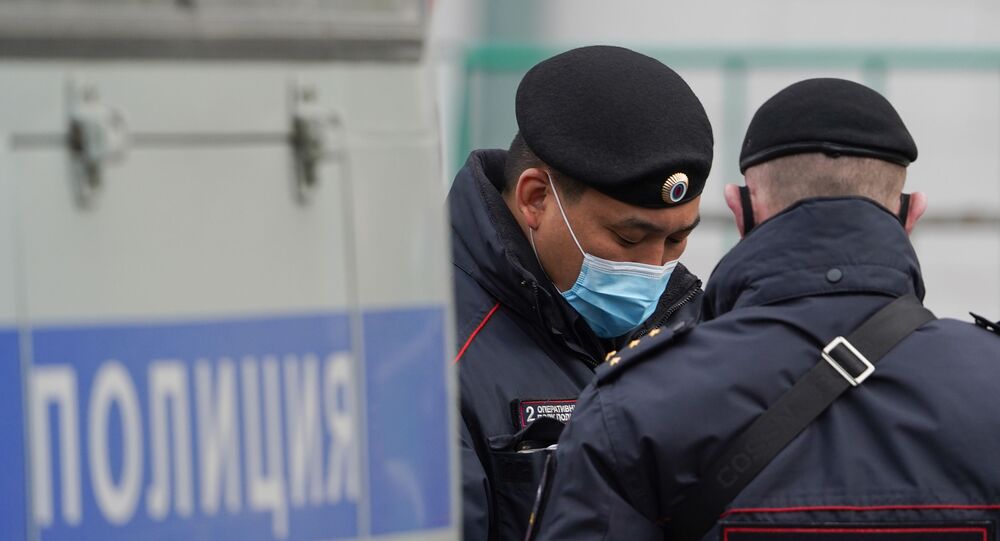 Shootout Near Apartment Building in Moscow Leaves One Person Injured

The first alleged videos of the firefight have started emerging online and suggest that the perpetrators were armed with pistols, possibly non-lethal ones, as well as rifles.

Moscow police have confirmed reports that a shootout has taken place near a group of apartment buildings by Kashirskoe Shosse in the south-eastern part of Moscow. The police said that at least one person was injured in the firefight, but have so far not given details about the origins of the conflict, saying that an investigation is ongoing.

Investigators have opened a case into illegal acquisition and use of firearms, disruptive behaviour, and attempted murder in relation to the incident.

Social media users and Russian media outlets have started sharing the first alleged footage of the shootout. Two videos show one group of men, apparently armed with pistols, possibly non-lethal ones, and rifles attacking another group of people at a parking lot near an apartment building. One video explicitly shows a person running away from the attackers after apparently being shot point-blank.

Warning: The videos below show graphic content and may not be appropriate for some viewers!

Another video, shot from a different location, shows one of the men involved in the conflict emerging from a black car armed with what looks like an automatic rifle. Numerous sounds resembling gunshots can be heard in the background.

Deadly Shootout Near FSB Headquarters in Moscow: Everything We Know So Far