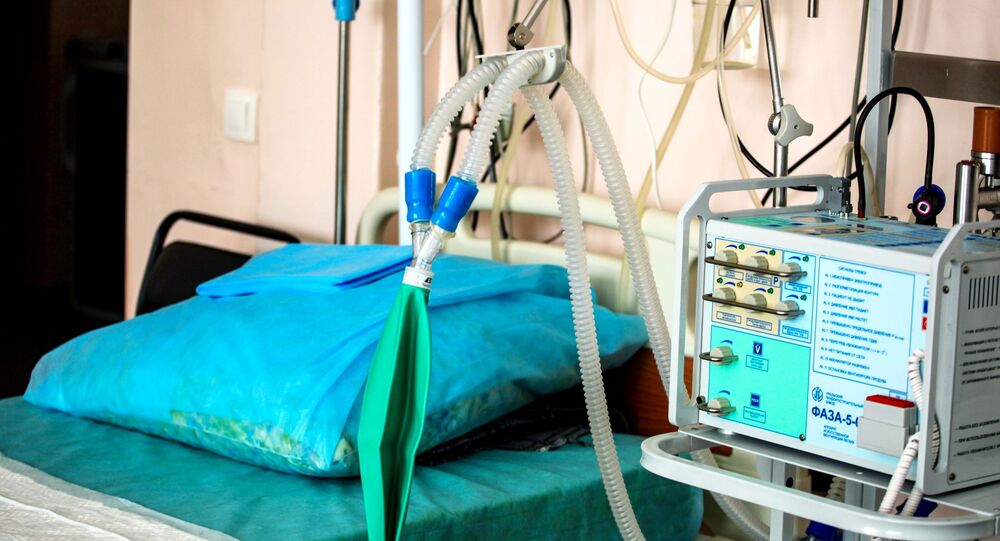 "[US President Donald] Trump said that after the United States worked out the mass production of machines for artificial lung ventilation, they would be ready to share with us. We were grateful for the opportunity, the issue is in the works now. We think mutual help like that is normal", Ryabkov said at a lecture at MGIMO University.

In April, Russia sent a plane with 45 lung ventilators, 15,000 respirators, and one million masks to the United States, he recalled.

"The United States sincerely thanked [Russia] for this gesture of solidarity; according to our American partners, all of this gear is being used to treat patients", Ryabkov said.

At the moment, the United States is the most affected country in the world, with 1,486,742 confirmed cases of COVID-19 and 89,564 fatalities, according to Johns Hopkins University. Russia is the second country in terms of the number of infected (at least 290,678), but its death rate due to the pandemic is significantly lower, with 2,722 deceased.