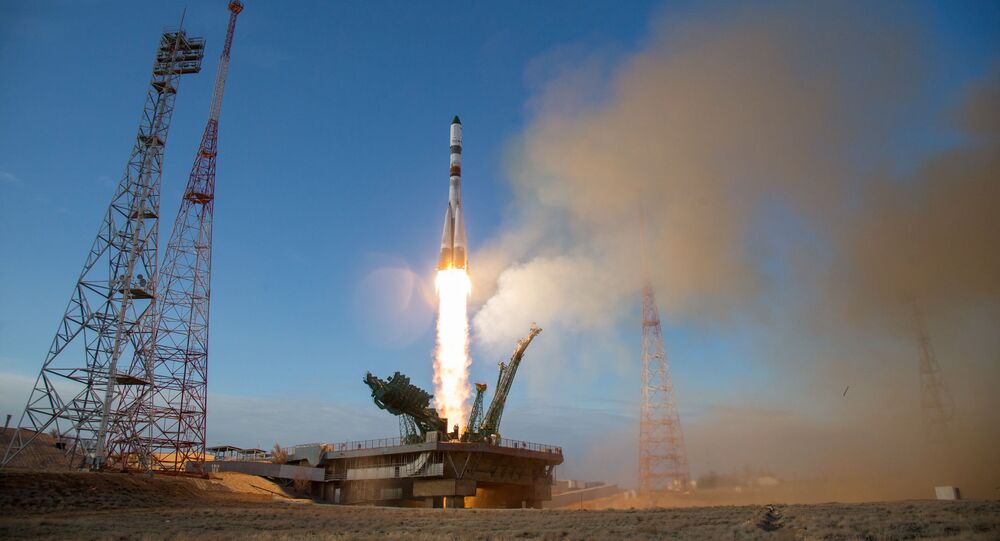 Progress MS-13 will undock from the ISS on 8 July. It was launched in December from the Baikonur spaceport by the Soyuz 2.1a carrier rocket and docked automatically at the Pirs module of the Russian segment of the ISS on 9 December.

The Progress MS-14 cargo spacecraft, also launched from Baikonur, docked to the ISS in April. The "Victory Rocket", bearing military insignia of the Great Patriotic War in commemoration of the 75th anniversary of victory over Nazi Germany, reached the ISS in three hours and twenty minutes, just one minute longer than record-holder Progress MS-12 in July 2019.

Progress spacecraft are used to bring fuel, oxygen, water, and other cargo to the ISS. Since 1978, Progress cargo spacecraft of various modifications have been launched to the space station over 160 times.