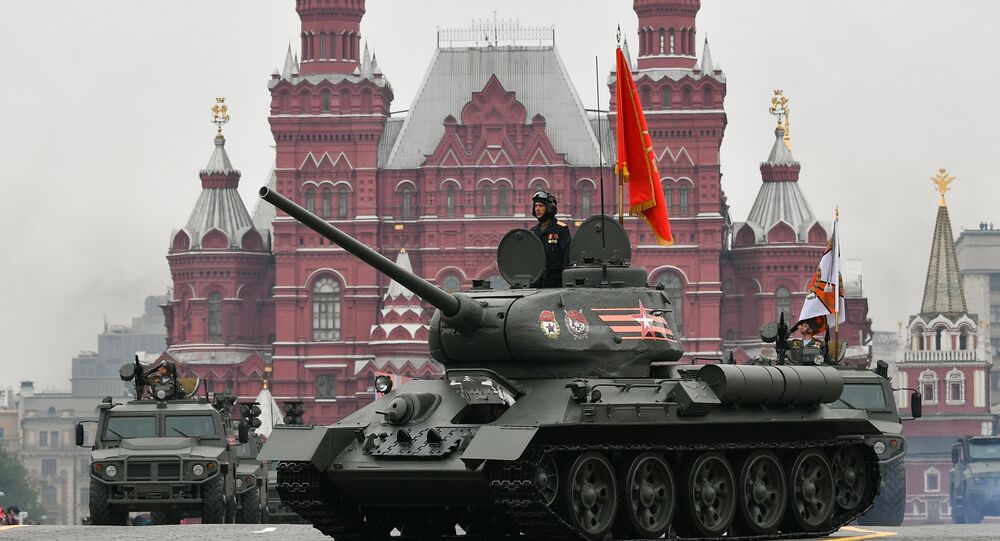 This year, the traditional course of the holiday was changed by the coronavirus pandemic, but the country is still ready to hold celebrations to commemorate Victory Day with few delays.

Russia is celebrating the 75th anniversary of victory in the Great Patriotic War, commemorating the liberation of Europe from the Nazis and the triumph of the country and its allies.

Following the president's address to the nation, the Russian Air Force plans to hold a major parade in Moscow with 75 aircraft participating in the event. Later in the day, air shows and other activities are also planned in St. Petersburg and many other cities and regions of the country and will be broadcast for people who are self-isolating in their homes.