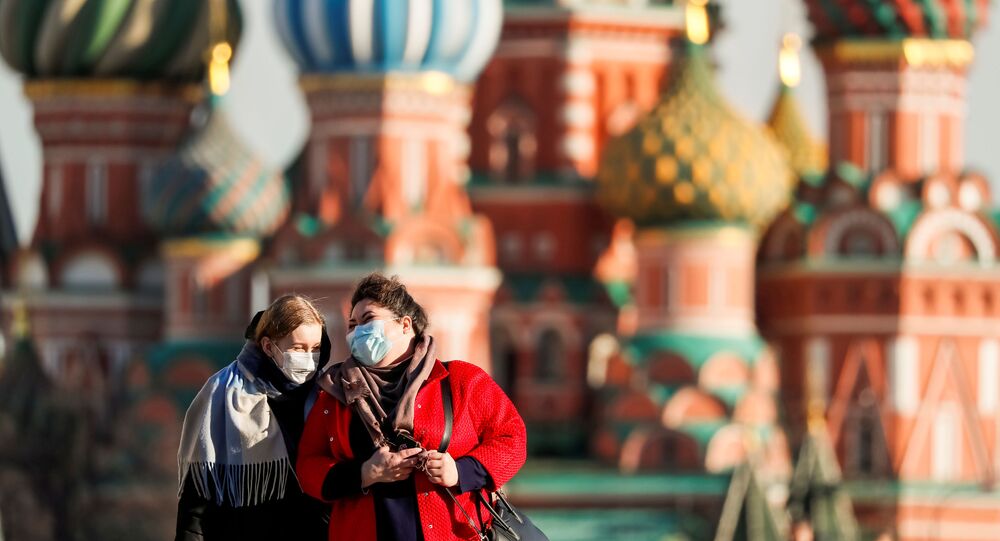 According to the crisis centre, Moscow has doubled the rate of coronavirus testing. Daily, the city conducts over 40,000 tests. In addition, the number of reference centres has increased.

"Nine municipal and four private laboratories have begun independently verifying the results of tests for the coronavirus. Previously, confirmed tests were sent to one reference center for verification, which used to slow down the speed of test processing. Today, there are 14 such centers in Moscow. The speed of verification of positive results has increased several times. That is why the increase in those infected is justified", the centre said.

Last week, the city began conducting rapid tests for coronavirus antibodies, which has also contributed to the increase in cases.

"Since April 25, over 175,000 rapid tests have been conducted in Moscow. Moreover, these tests covered patients of polyclinics and hospitals of Moscow, including non-coronavirus hospitals. From patients tested positive (i.e. those potentially infected), an additional swab was taken for PCR [polymerase chain reaction] testing. This made it possible to quickly identify asymptomatic patients and take timely measures. The number of patients without symptoms of the disease is growing and today is about 50 percent", the centre added.

Despite the increase in new cases, the number of hospitalisations with the coronavirus in the Russian capital remains stable — about 1,700 per day. Some 3,500-4,000 people are sent for CT scans daily, according to the centre.

These figures indicate that "unprecedented" efforts to detect the disease in people at an early stage and avert complications do bear fruit, it stated.

Earlier in the day, Russia updated its coronavirus tally by a record of 9,623 cases to 124,054. Of all the new cases, 5,358 have been registered in Moscow, which is a significant increase from yesterday's 3,561 cases.