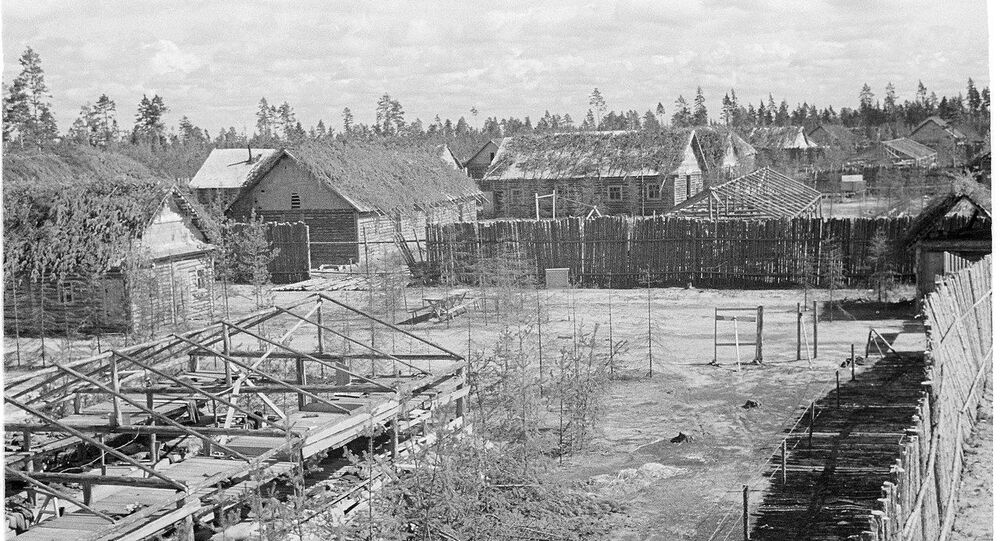 Former prisoners of Finnish concentration camps in Karelia have asked Alexander Bastrykin, the head of the Investigation Committee, to look into the actions of the occupation authorities during the Great Patriotic War.

Earlier, as part of the "No Statute of Limitations" project, Sputnik published evidence of Finnish war crimes against peaceful Soviet citizens that has been declassified by Karelia's regional FSB department. On Monday, the Russian Investigation Committee launched a probe.

"We, the undersigned prisoners of the Petrozavodsk concentration camps as well as living witnesses of the inhumane attitude of the Finnish invaders, are asking you to investigate the crimes of the Finnish occupation forces and their accomplices and hold them accountable for the crimes committed", Valentina Moshnikova, Tamara Kardash, Lenina Makeeva, and Galina Chapurina said.

According to the authors of the appeal, the Finnish invaders "established a new order for the civilian population, dividing people by ethnicity and subjecting them to violence and extermination", which "showed all signs of genocide".

© CC0
Staged photograph of Russian children at a formerly Finnish-run transfer camp in Petrozavodsk; photo taken by photographer Galina Sanko on 29 June 1944, one day after the Finns had left the area. The sign reads, in Finnish and Russian: "Transfer camp. Entry to the camp and socializing through the fence are forbidden, violators will be shot

Former prisoners said that the occupation authorities weren’t held accountable for crimes against the inhabitants of Karelia, adding that "it's difficult to name" the Finnish soldiers and their commanders who committed crimes against civilians.

In total, several dozen camps for "non-national" civilians were created in the Karelo-Finnish SSR in 1941-1944. In early April 1942, there were some 24,000 prisoners – about 30 percent of the occupation zone's population. According to the declassified data, these were mainly Slavs – more than 90 percent of them were Russians, Belarusians, and Ukrainians.

According to historians, over the years the camps existed, about 50,000 people went through them; from 1941 to 1944, the Finns built 14 concentration camps, with six of them in Petrozavodsk.