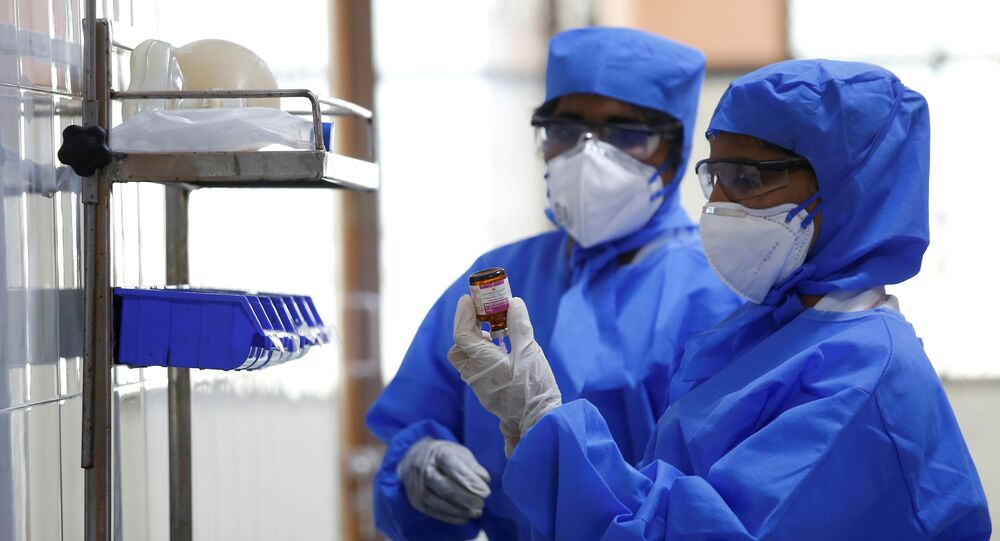 MOSCOW (Sputnik) - The G7 format is undermined dramatically by differences on the World Health Organization's (WHO) COVID-19 response, with some leaders first pledging full support to the WHO and then making opposite statements, the deputy head of the Russian Foreign Ministry's foreign policy planning department said on Thursday.

"I think the concept of the G7 as a forum and as a format is undermined significantly by this discussion around the WHO. The decision that has been coordinated, approved, adopted, and reaffirmed by the seven leaders declares 'full support [for] WHO'. However, after that, the same leaders communicate with media and say just the opposite things", Pavel Knyazev said.

"Some express support, some escape questions carefully, some sharply criticize and reject it. What kind of group is it then?" Knyazev added.

The statement comes a week after US President Donald Trump - a vocal critic of the WHO - claimed G7 countries have called for conducting a "thorough review and reform" of the WHO due to its response to the pandemic. At the same time, Chancellor Angela Merkel stated that the organisation has Berlin’s full support, as Germany sees the WHO as an "indispensable partner".

In the meantime, there are at least 2,600,000 infected and over 185,000 fatalities globally, with the US being the most affected country (842,000 cases, according to Johns Hopkins University).