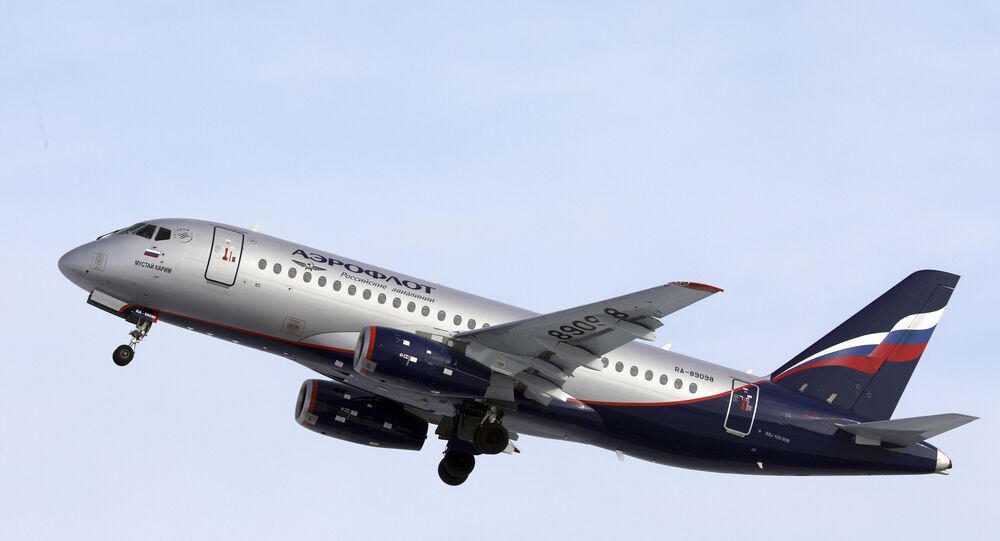 Russia to Schedule Repatriation of Nationals Stranded Abroad on Monday

MOSCOW (Sputnik) - The Russian government has taken a two-day pause to clear up the situation with nationals stranded abroad due to COVID-19 limitations on air traffic and will come back with a schedule of repatriation on Monday, Deputy Prime Minister Tatyana Golikova said.

"We do not stop returning our citizens from abroad. The reason we took a two-day time out – Saturday and Sunday – was because we need to figure out clearly how many people and from which countries will be returning to Russia," Golikova said at a briefing.

She cited the government's request to all nationals who want to return from abroad to fill out a questionnaire on the e-government portal with details of their travel circumstances.

"Based on this information, we will work out a schedule in a way to arrange flights with the maximum number of passengers going to the same place," Golikova said.

She said all returnees would be placed in mandatory self-isolation in designated facilities upon arrival to Russia.

"We do not leave anyone behind, we will make a civilized timetable of flights to Russia with the only goal of ensuring the health of those who live here today and comply with all the new rules introduced by the president and public health officials across the country. Beginning Monday, a schedule will be worked out based on information [that Russian nationals abroad will provide with regard to their location and final destination] and gradually we will begin returning them," Golikova said at a briefing.

According to the deputy prime minister, the timetable will be arranged in a way not to cross the established limit of 500 arrivals per day for Sheremetyevo Airport in Moscow and 200 arrivals for airports in other Russian cities as part of the government's set of measures for curbing the import and spread of COVID-19.

"We will be sending chartered flights to bring our nationals back, but the number of daily arrivals will be limited in order to clearly track and prevent the uncontrolled spread of the infection," Golikova said.

This past week, Russia's civil aviation authority announced temporarily suspending all international flights to and from Russia due to COVID-19 security measures, notwithstanding thousands of people who were still stranded abroad.

According to the recent official data provided bu the World Health Organisation, the total number of people infected with COVID-19 reached 976,249 as of Friday, while the number of fatalities reached 50,489. At the same time, the number of coronavirus cases registered in Russia has reached 4,731 with 43 fatalities.