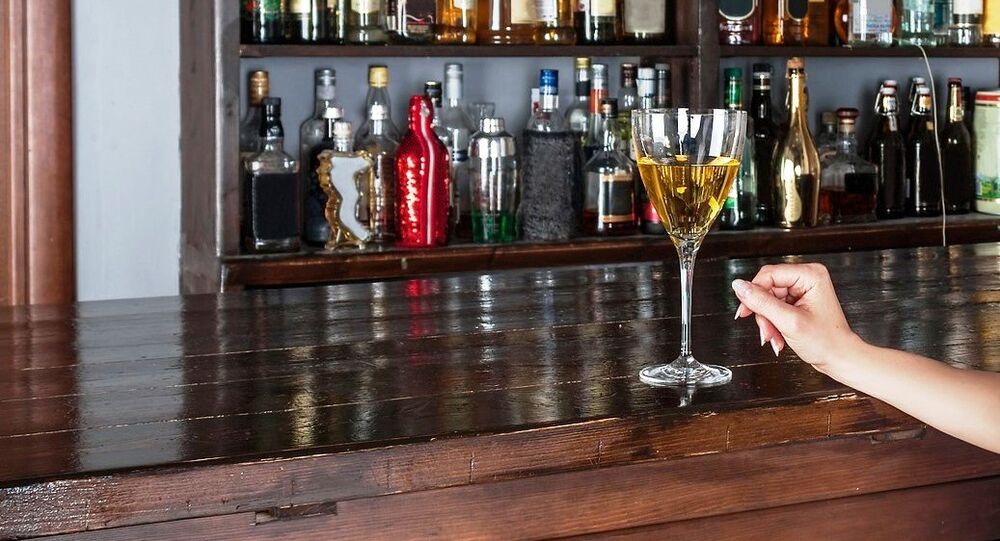 In Vino Veritas: Russians Stocking up Alcohol as COVID-19 Pandemic Rages on

Business has been good of late for manufacturers and distributors of wine and other alcoholic beverages across the country, as demand for their products has considerably increased with the nation advised to stay in while corona is travelling the world.

Russians have been increasingly hoarding alcohol this month, representatives of several suppliers have shared with the Russian media outlet Vedomosti.

For instance, in March Alianta Group sales went up by an average of 20 percent as compared with the same period last year, while the group Simple has seen its sales through their wine rooms Simple Wine spike by 10-20 percent.

Additionally, Ladoga Distributions, one of Russia's alcohol distribution companies, has reported a boost of 20-30 percent in their sales in the past week, compared with early March.

According to fiscal data operator “Platforma OFD”, sales of wines and other alcoholic beverages jumped 30 percent in Moscow between 16 and 22 March, while overall in Russia, the increase was still in the one-digit territory - around 8 percent.

This week, alcohol suppliers informed their partners about hikes in prices of imported products.

The activist group “Sober Russia” earlier directed a letter to Russian Prime Minister Mikhail Mishustin, calling the government to impose limitations on the sale of alcoholic beverages during the coronavirus crisis, citing the WHO's recommendations about cutting alcohol consumption during the raging pandemic.

To date, as many as 663,928 people across the globe have been confirmed to have contracted the novel Wuhan-originated virus, with 30,882 registered deaths arising from it, per worldometers.info data. Across Russia, over 1,200 cases have so far been confirmed through coronavirus testing, including 4 deaths, the website Stopcoronovirus.rf states.