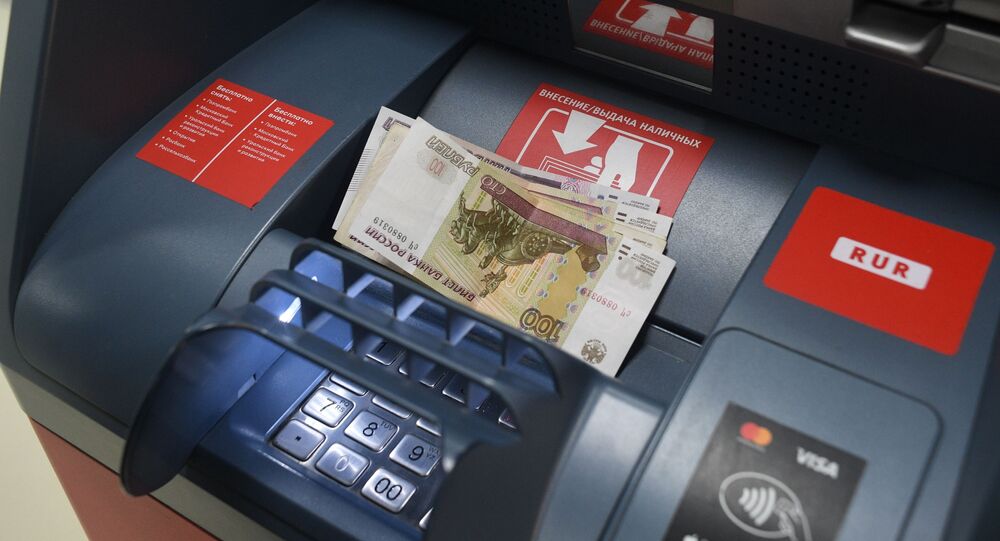 The coronavirus pandemic has so far barely affected Russia in comparison with many Western countries, but to prevent similar crises, the government has closed the nation's borders, declared a week off and advised people to stay home.

It seems that Russians' music of choice for staying entertained at home extends far beyond the mainstream – and conventional music itself.

Yandex.Music, Russia’s popular music streaming service, has polled how people’s preferences have changed when they shifted to remote work to due to the coronavirus-inspired quarantine.

A survey of 2,458 users aged between 18 and 63 found that some of the most popular tracks are hit songs from the late ‘90s and early ‘00s, such as ‘Mr. Brightside’ by The Killers and ‘Zombie’ by The Cranberries.

Most people want music to cheer them up, while a third noted that it is important that it helps them concentrate, Yandex.Music said in a press release.

‘Eye of the Tiger’, which featured in Rocky 3, was named the most motivating track, according to the survey. Other popular upbeat songs are ‘Don’t Stop Me Now’ by Queen, ‘It’s My Life’ by Bon Jovi, and ‘I Will Survive’ by Gloria Gaynor.

It wasn’t only songs that lighten up the mood while in quarantine: the most popular sounds were the ATM cash-dispensing noise and cat purring.

“Users also noted that they listened to the soundtracks to James Bond and superhero films, as well as Russia’s anthem, to build up their determination,” the service said.

A third of respondents listen to music to concentrate on a task: they choose classic music or nature sounds (those of rain, sea waves, the forest, or crackling wood in the fireplace).

The survey found that Russians listen to an average of 90 minutes of music per work day, as before; that number is lower on the weekends.

Russia this month closed its borders to all foreigners and ramped up the production of medical equipment as the government is trying to curb the spread of the new coronavirus. There have been 182 new cases reported across the country in the past 24 hours, with the total number of patients climbing to 840. Half of those cases have been registered in the capital, Moscow.

Two people died on Wednesday of coronavirus-related health complications, bringing the nation's total death toll to three. All victims were elderly people in their 70s or 80s.

President Vladimir Putin has announced a paid holiday from 29 March to 5 April for all citizens. Essential services like public transport, groceries, banks, pharmacies, and medical institutions will keep running as normal. A vote on key constitutional amendments, scheduled for 22 April, has also been delayed indefinitely as part of the effort to prevent mass gatherings.