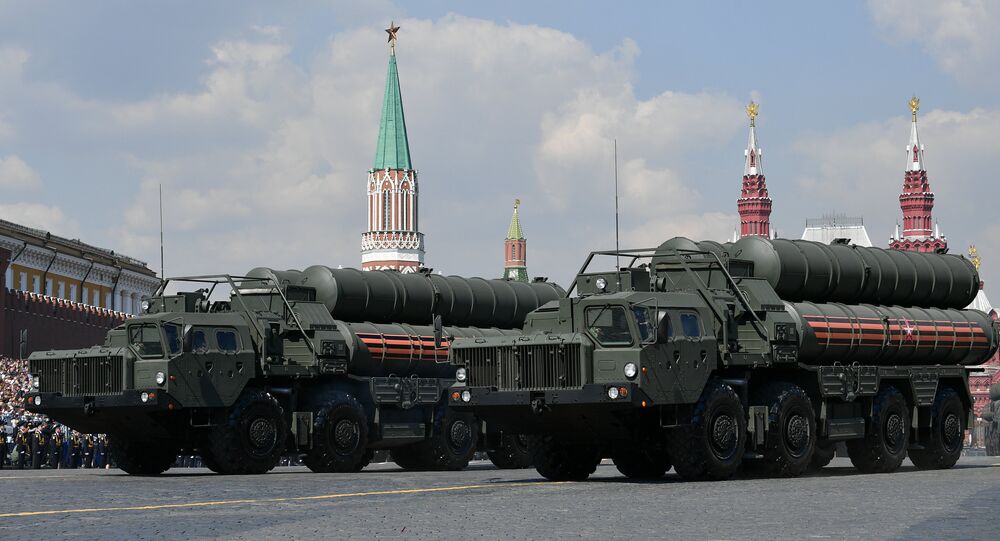 MOSCOW (Sputnik) - Russia has called on European nations not to hold the active phase of the DEFENDER-Europe multinational exercise, initiated by the NATO, in the period when the 75th anniversary of World War II victory will be celebrated, Deputy Foreign Minister Alexander Grushko said on Monday.

"It was absolutely clear for us that when the whole world will be bowing down before the memory of those who have defeated fascism, those who have liberated Europe from the brown plague, western propaganda centres will be boosting their information campaign, accusing Russia of aggressive intentions and all other kinds of sins. I rule out that NATO planners have failed to take this into consideration. We have called on European countries to abandon the active phase of the drills in that period of time", Grushko said.

Moscow has paid attention to the fact that the active phase of the drills is planned for May, the official told reporters.

According to Grushko, the cancellation of the DEFENDER-Europe multinational exercise amid the pandemic was obvious and showed that COVID-19 represented a common security threat that is far greater than NATO’s plans.

The plans for the military exercises — slated for April-May — were grandiose, with the European Union promising the largest deployment of US forces to Europe "in more than 25 years". Some 20,000 servicemen were due to be deployed to demonstrate Washington’s "commitment to NATO", according to statements released earlier in the year. In total, some 37,000 servicemen from the participating countries were scheduled to join the manoeuvers.

© Sputnik / Yevgeny Khaldei
Russia Committed to Defend Victory in WWII From Lies, Sinking Into Oblivion - Ambassador
However, the plans were jeopardised by the COVID-19 pandemic, which as of Monday has leftover over 341,000 people infected and over 14,700 dead across 160 countries and regions.

Last week, the US European Command released a statement saying that "in response to the current outbreak" the DEFENDER-Europe 20 has been modified "in size and scope". This entails the cancellation of linked drills, namely Dynamic Front, Joint Warfighting Assessment, Saber Strike and Swift Response. The US armoured brigade combat team that is already in Europe will "conduct gunnery and other combined training events with Allies as part of a modified Allied Spirit exercise", the command also announced.