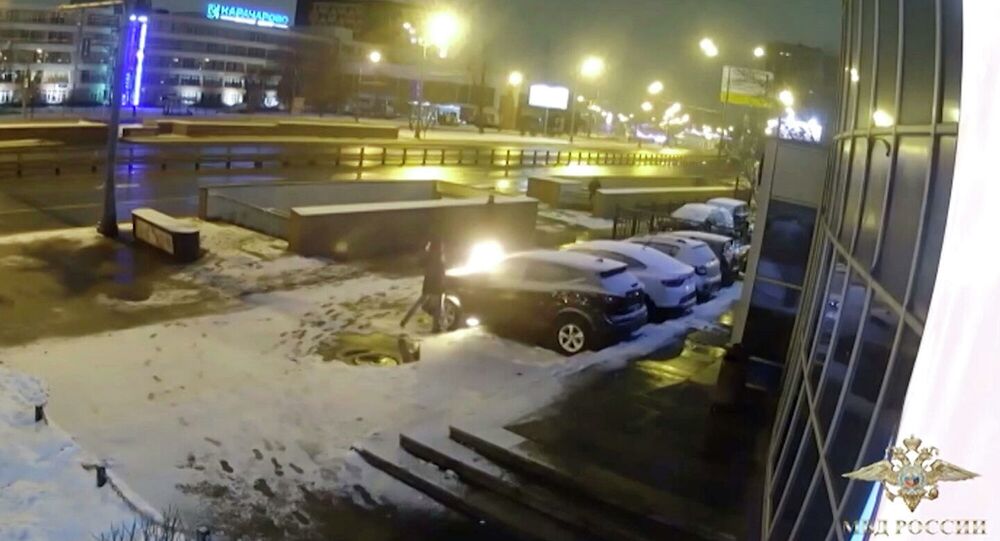 The suspects attacked the dealership on three separate occasions earlier this year, shooting up the building and setting cars alight.

Police in Moscow have detained six men suspected of hooliganism and arson, releasing footage of their rampage assault on a car dealership, along with video of heavily armed SWAT team breaking into an apartment of one of them to detain one or more suspects.

The men are accused of carrying out a series of attacks on a car dealership in the capital’s southeast. In the first incident, the men are thought to have fired six shots at the building before fleeing. Several days later, they returned, setting two cars on fire. A week after that, they came back again, firing 14 rounds at the building and riddling eight vehicles with bullets.

The men now face the criminal code articles for intentional destruction of property and hooliganism. If convicted, they will face a major fine, community service, and/or imprisonment for up to nine years. All of the suspects are believed to already possess a criminal record. Police have confiscated the suspects’ vehicles, phones and computers.

The suspects have not given an explanation for their behaviour.