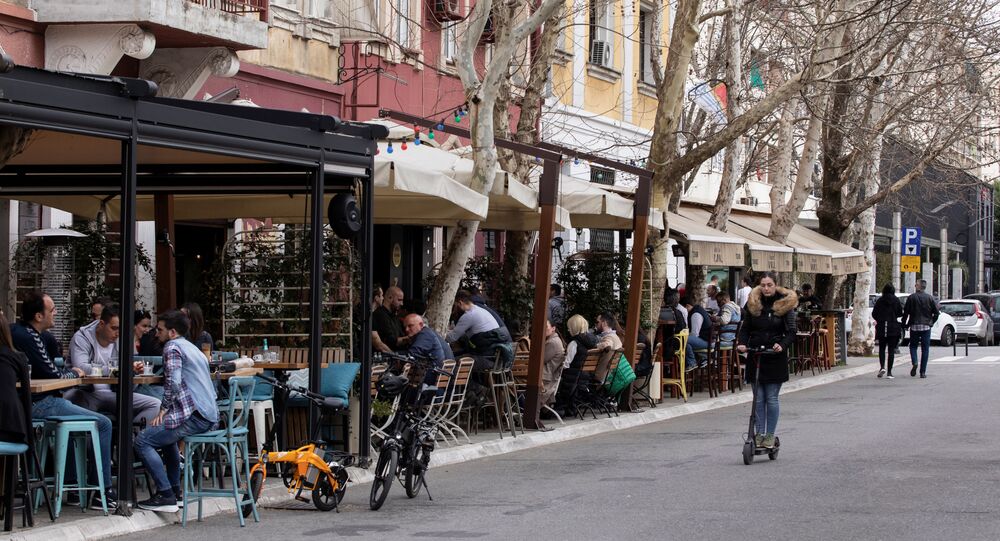 Montenegro, a popular destination for Russian tourists, has sealed its borders and imposed a nationwide lockdown amid the coronavirus pandemic, leading to foreign nationals including Russians being trapped in the country.

Russian tourists who are trying to return home from Montenegro are facing delays because the Balkan nation wants to bring its citizens back home from Russia on the same planes, a diplomatic source has said.

Over a thousand Russians have found themselves trapped in Montenergo since the country sealed its borders and halted flights of its national air carrier to prevent the spread of the new coronavirus pandemic.

They want to return on jets operated by Russian airlines, but the Montenegrin government is reportedly refusing to let them out unless 50 of its citizens come back from Russia on the same jets without tickets.

Unlike the Russian tourists, Montenegrin citizens in Russia are a mix of students, travellers and workers, the source added: “They need to be grouped together and it is something that Montenegro should do, not Russia.”

Montenegro on Tuesday became the last European country to confirm COVID-19 cases: two women who had arrived from the United States and Spain. The former Yugoslav republic, whose economy relies heavily on tourism, had earlier banned public gatherings, shut down schools and restaurants, and closed ports and some border crossings.