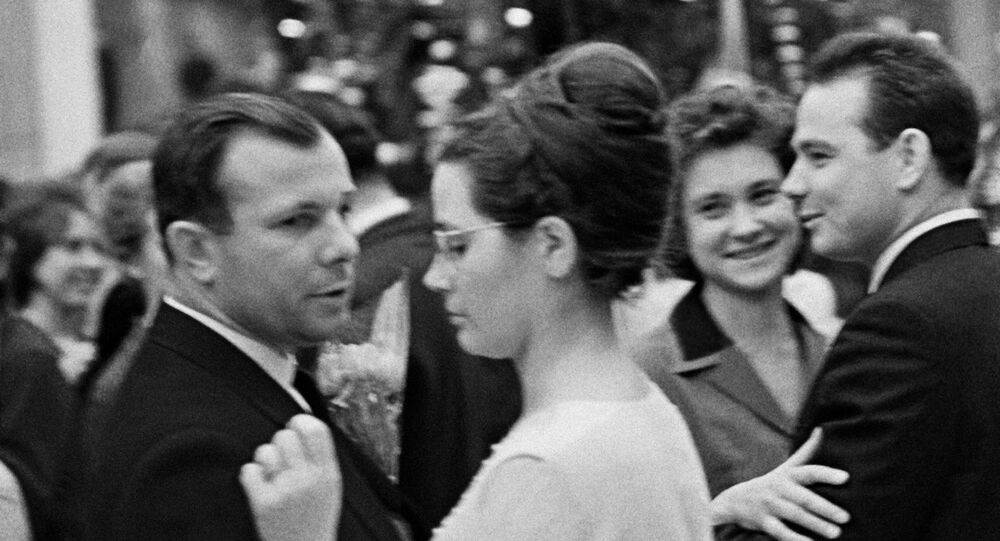 Gagarina is survived by their two daughters. In 1961, her husband became the first human being in outer space.

Valentina Gagarina, wife of first man in space Yuri Gagarin, has passed away at the age of 84, Russia’s Cosmonaut Training Center has confirmed.

A source at the Star City mission control center outside Moscow said that Gagarina had suffered a massive stroke about a month ago, and that she had undergone an operation to remove a blood clot.

The Cosmonaut Training Center did not specify when or where her funeral would take place.

Yuri Gagarin met Valentina (nee Goryacheva) as a cadet in flight school in 1957 at the May Day celebrations in Moscow. They married six months later. A medical technician by trade, Valentina was a graduate of Orenburg Medical School. The couple had two daughters, Yelena and Galina.

After Yuri’s death in a flight training accident in 1968, Gagarina worked as a biochemist at Star City. In 1981, she penned a memoir about her husband entitled “108 Minutes and a Lifetime.” An intensely private person, Gagarina did not give interviews to the media following her husband’s death.

Ahead of his acclaimed April 12, 1961 spaceflight, Gagarin penned a farewell letter to Valentina, just in case he did not make it back. Valentina received the letter in 1968, after his death.