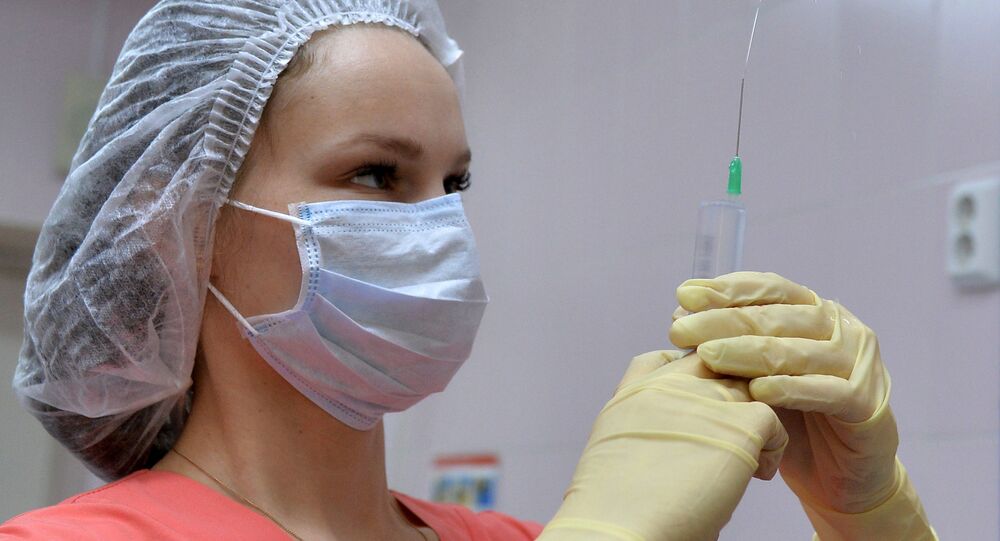 Russian medical special ops units have previously been dispatched to a number of crisis-hit regions inside Russia as well as abroad. Thus, last year they were sent to deal with outcomes of heavy floods in Russia's Irkutsk Oblast in Siberia, while in 2014 they helped battle the Ebola virus in the Republic of Guinea.

Each of the medical units will comprise around 200 military medics capable of working in acting combat zones, in zones with declared emergency situations and epidemic zones.

"Highly qualified medics, capable of carrying out complicated surgery are very important in acting combat zones as it can save the health and lives of servicemen. It's of critical importance to receive professional surgery in the first hours after a heavy injury," the source said.

Previously, such units were used for relief efforts in Syria, assisted the authorities of the Republic of Guinea during the Ebola virus outbreak and helped to deal with outcomes of the last year's devastating floods in Russia's Irkutsk Oblast.