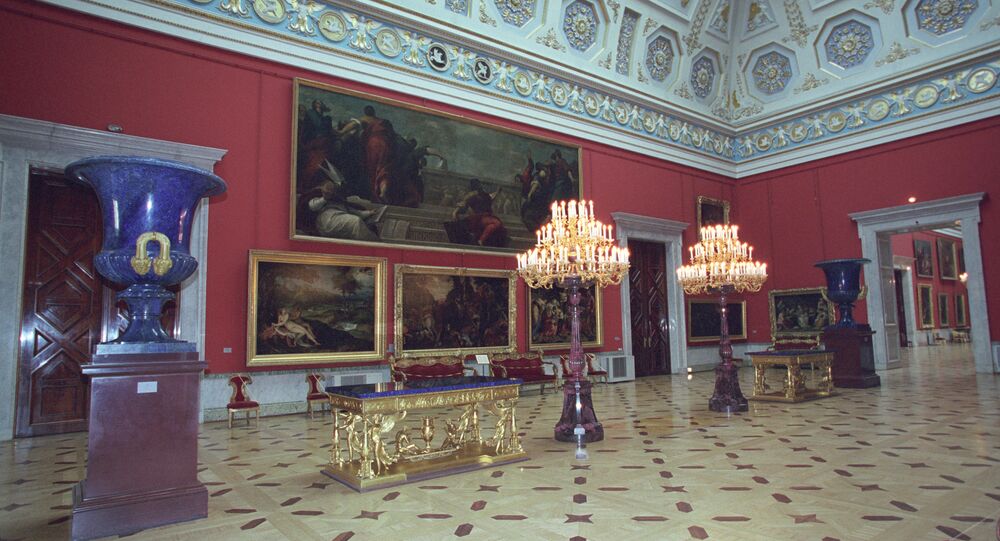 According to the project's director Axinya Gog, the film makes an attempt to show one day of the museum's work and reveals a link between different epochs, between eternal art and modern technologies.

Apple and Russia's State Hermitage Museum have presented the result of their collaboration as part of the Shot on iPhone advertising campaign - a five-hour one-take video shot on the iPhone 11 Pro.

According to Apple, the video, which lasts 5 hours 19 minutes and 28 seconds, was recorded on one battery charge.

This is a stroll around the museum's 45 halls, featuring nearly 600 works of art. Apart from that, the film also has a ballet scene in the Hermitage Theatre and ends with a live band performance featuring neoclassical composer and pianist Kirill Richter.

"For me, Hermitage is a special character...who lives its own life. What is important for me in this project is a link between the ages, more exactly - between art which is beyond time and present-day life and modern technologies. I hope that spectators will find some time to slow down and "dive" into meditative beauty."