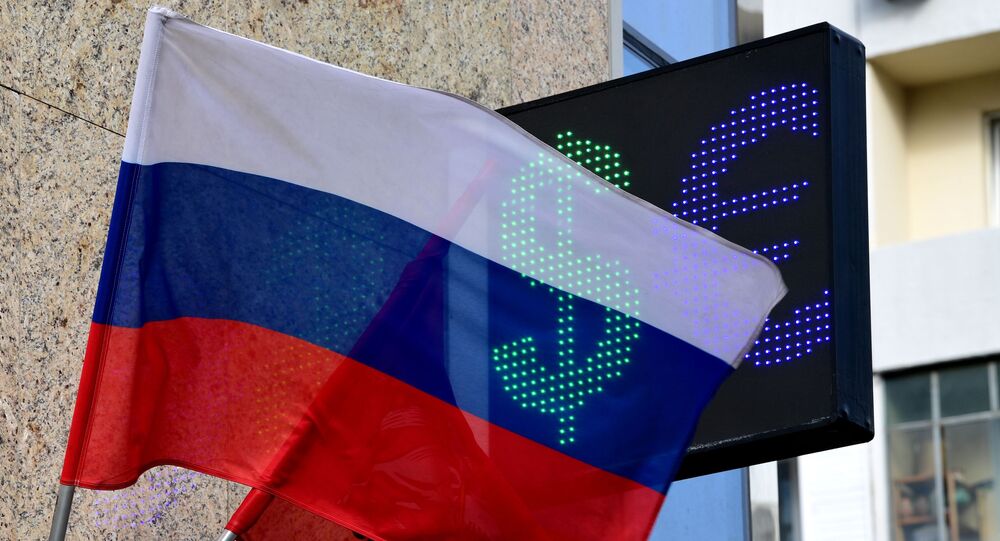 The day before, crude oil prices slumped by over 30 percent in the biggest fall since the 1991 Gulf War, after the OPEC+ alliance failed to agree on a deal to introduce new production cuts last week.

OPEC has had production cutting pacts since 2016 with non-member allies led by Russia. The wider alliance, known as OPEC+, met in Vienna last Friday to discuss production cuts. After the talks, OPEC+ issued a statement saying it would continue consultations to stabilise the oil market, without mentioning any deeper cuts.