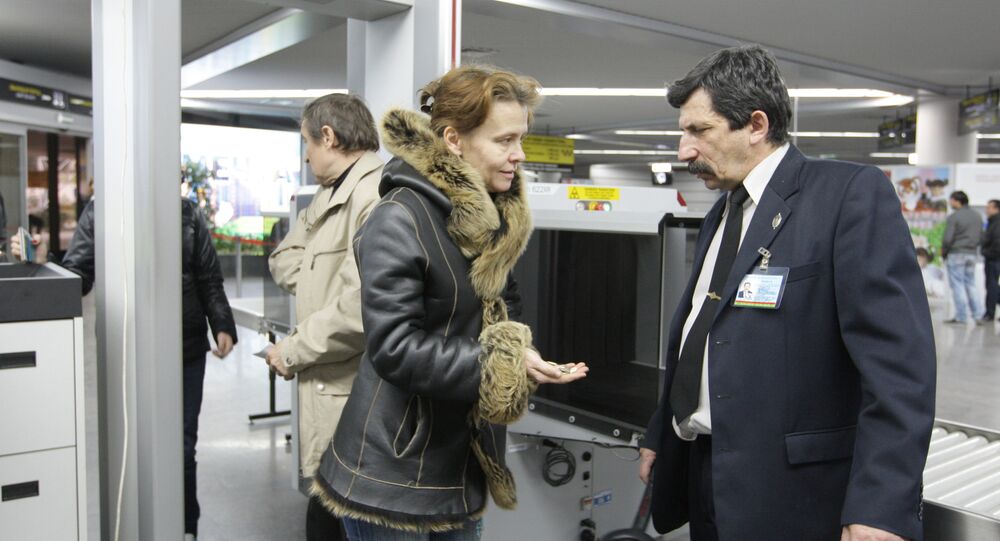 MOSCOW (Sputnik) - The Russian government has decided to temporarily ban the entry of foreign citizens and stateless persons arriving from Iran for training, work or tourism, the Cabinet's press service announced on Friday.

"A decision has been made to suspend the passage through the state border of the Russian Federation of foreign citizens and stateless persons arriving from the Islamic Republic of Iran for training and work, as well as for private, tourist and transit purposes", the press service said in a statement.

According to the Cabinet's directive published on the government website, the border will be closed from 7 March.

The total number of the coronavirus infection (COVID-19) cases in Iran has reached 4,747, with the death toll standing at 124, Health Ministry Spokesman Kianush Jahanpur said earlier on Friday, adding that 913 patients have recovered.

© REUTERS / DAVID RYDER
New York State Confirms 33 Coronavirus Cases, Expects More - Governor
The coronavirus has killed over 3,400 people worldwide and infected more than 100,000 in some 85 countries, including 240 confirmed cases and 14 deaths in the US, according to Johns Hopkins University. Thirteen Americans died in the state of Washington, one in California.

A new coronavirus disease — COVID-19 — was first detected in China's Hubei province in late December 2019, and has since spread worldwide. In late January, the World Health Organization declared a global health emergency in light of the outbreak.