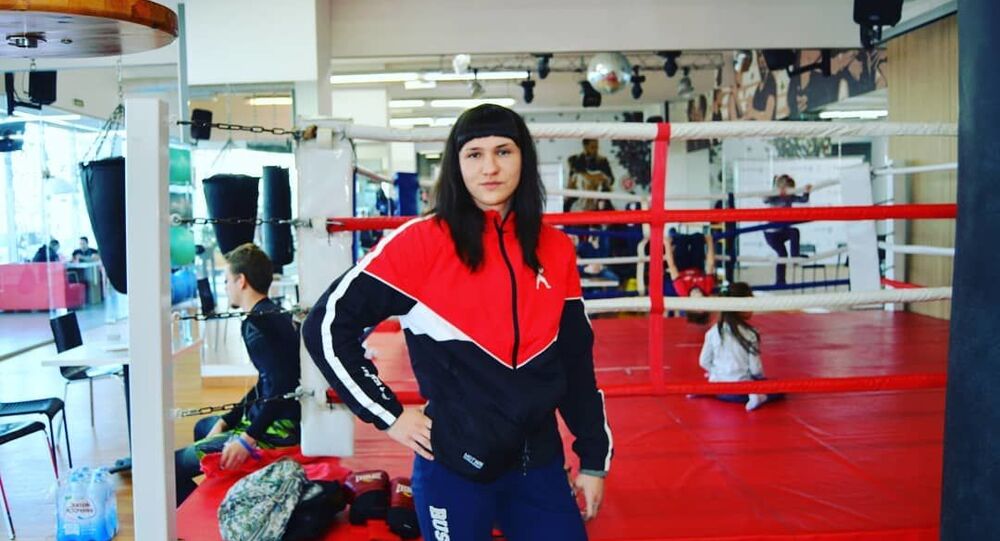 Girl Power! Russian Female Boxer Said She Pretended to be a Man to Compete With Male Fighters

The amateur Russian boxer revealed she pretended to be a man in order to compete against male fighters. In an interview with the Russian media Tatiana Dvazhdova revealed she had her hair cut and faked her id posing as Vladimir Ermolaev to compete with men. This way she took part in 17 bouts against male athletes, 9 of them ended in victory for Tatiana.

"When I started boxing I refused to accept that I am inferior to men and told everyone that I want to fight with everyone. Due to my views I became the victim of bullying and harassment and this continues even now. Here is an example, I went to a gym, where last year I posed as Vladimir and won a fight, and said I want to compete with men. But I was not allowed to do that. I was told that women should be weaker than men and asked me to leave", Dvazhdova said.

The amateur athlete revealed that she is quite often the victim of discrimination at work. Tatiana, who works as a loader, said some people reject an order when they learn that the loader is a woman.