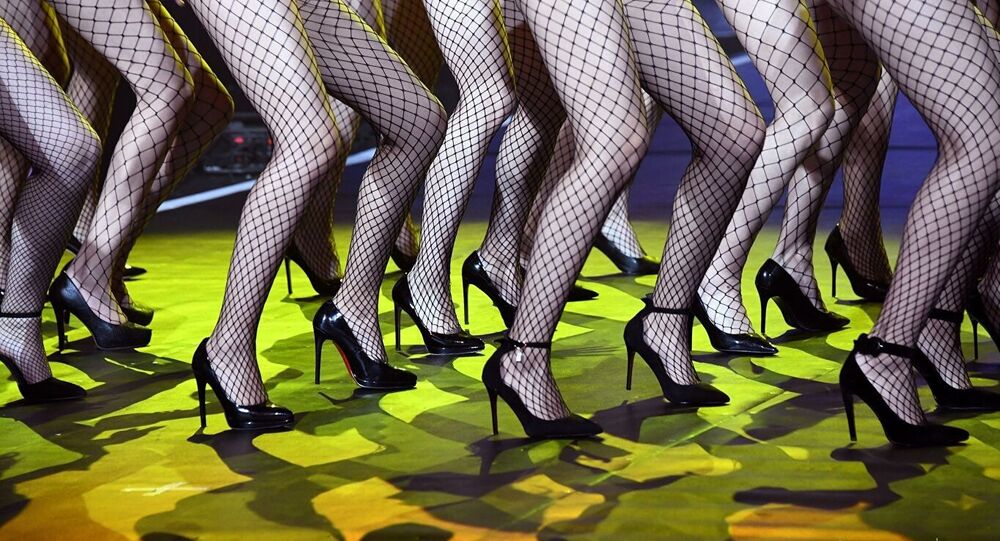 Currently, the worst penalty prostitutes in Russia face if caught is a fine of about $30.

Human rights groups in Russia are seeking to clear prostitution of the legal and public stigma it currently has, but the move could lead to consequences that not everyone might consider palatable.

When Russian authorities unveiled a new draft version of the new Code of the Russian Federation on Administrative Offenses earlier this year, human rights advocates proposed a number of changes to it, one of which involves abolishing a penalty for engaging in prostitution.

However, Russian journalist and political commentator Viktor Marakhovsky argued that such efforts to put an end to the "public stigmatization" of prostitution may have certain legal consequences.

"People would then realize that a prostitute is now a profession as respectable as, say, a doctor or an emergency rescue service worker; and so you might get sued for discrimination if you try to drive away your daughter’s shady female friend trying to persuade her to earn money that way", he said.

"If you rape the hierarchy of normality and equalize those who follow the norms and those who don’t, normality itself would collapse", Marakhovsky mused.

Currently, engaging in prostitution in Russia is penalized with a maximum administrative fine of about $30.