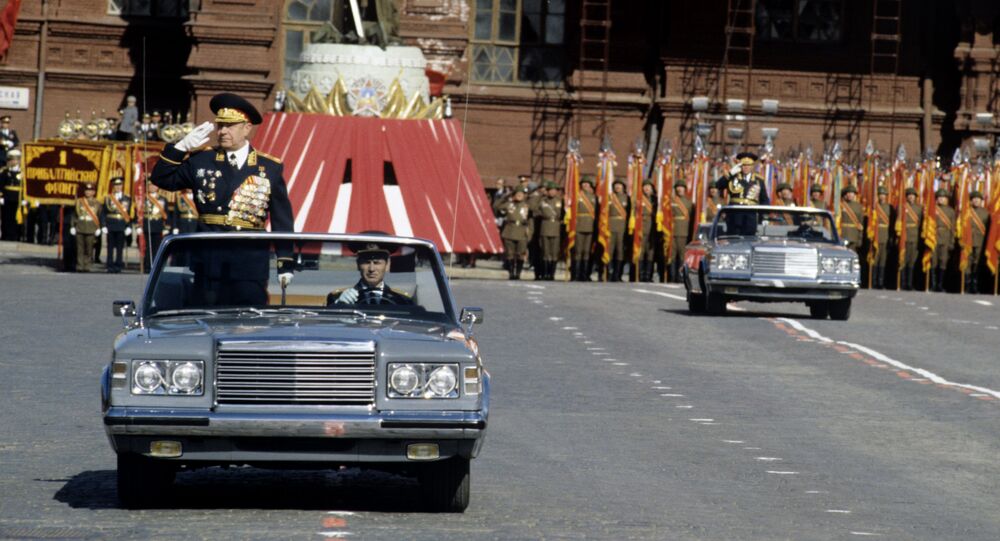 MOSCOW (Sputnik) - The last defence minister of the Soviet Union, Dmitry Yazov, has died in Moscow at the age of 95, the Russian Defence Ministry said on Tuesday.

"Marshal of the Soviet Union Dmitry Timofeevich Yazov passed away on 25 February in Moscow, aged 95 after a long and serious illness", the ministry said.

Yazov was the last military chief to be given the country's highest rank of Marshal of the Soviet Union. During the Great Patriotic War, he was awarded the Order of the Red Star. He served as the Soviet Union's defence minister from May 1987 to August 1991. Under his leadership, Soviet troops left Afghanistan.

Yazov is most likely to be buried at the Federal War Memorial Cemetery in Mytishchi, a city just north of Moscow, on 28 February, Nikolay Deryabin, chief of staff of the Club of Military Commanders, stated. Yazov will be given all due military honours, he added.