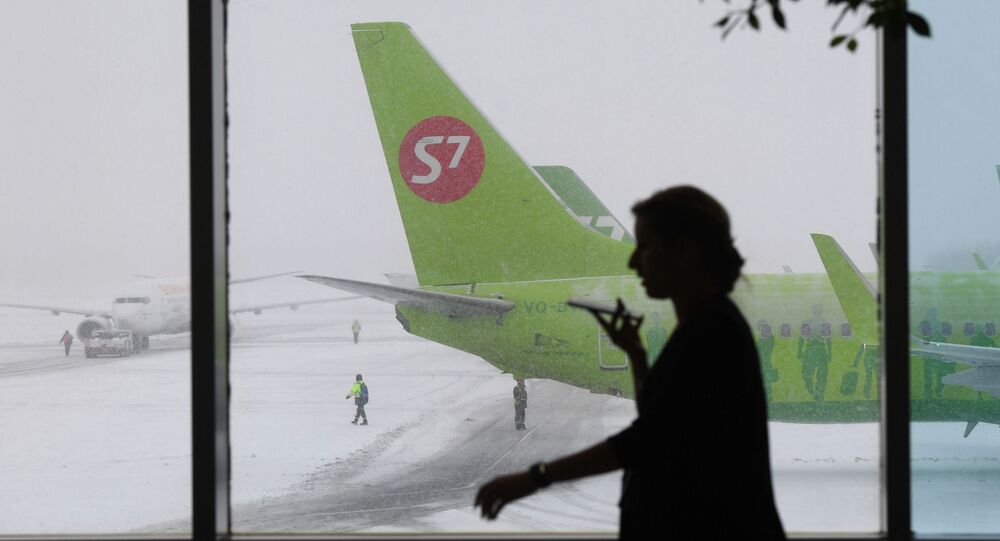 The British Foreign Office has urged visitors to Moscow to avoid the “immediate surrounding area” near a factory in a suburb of the Russian capital. But a prominent Russian scientist has described the reports of “radiation spikes” as a “media frenzy.”

A British newspaper has warned people to avoid one of Moscow’s main airports because of a radiation scare but the chairman of the Russian Scientific Commission on Radiological Protection has said there is no danger.

The Independent reported radiation had been reported in emissions from a disused metallurgical factory in a Moscow suburb three miles from Domodedovo airport, one of Russia’s main international hubs.

The British Embassy in Moscow is said to be monitoring the situation and the UK Foreign Office said: “Whilst it is understood that radiation levels drop off significantly within a short distance of the site, you’re advised to avoid the site and, as a precaution, the immediate surrounding area.”

Travel question. If you can choose which Moscow airport to use - Vnukovo, Domodedovo or Sheremetyevo - for an internal flight, which is easiest to access from city and most user friendly?

​But Victor Ivanov, Deputy Director of the A.F. Tsyba Medical Radiological Research Centre, said: "Since no data were reported on radiation exposure, it was all pure speculation. Radiation safety is determined by two parameters: one value is the radiation dose received and the other value is the probability of cancer induction or radiation risk of cancer. None of these values has been presented, and that media frenzy up there without any solid information is not science. This is PR stuff.”

​Professor Ivanov, who has been a member of the UN Scientific Committee on the Effects of Atomic Radiation for 20 years, said: “If these accusations were true, they would at least assess the level of radiation exposure. They would determine that the dose is about that many millisieverts and there is specific danger. There are certain international standards.”

He said: “In such cases, when data on radiation exposure is available, then the consequences are already being assessed. Since we do not have such, it is called a PR campaign. I believe this is done to keep our nuclear power industry from developing so fast. It is a highly competitive environment.”