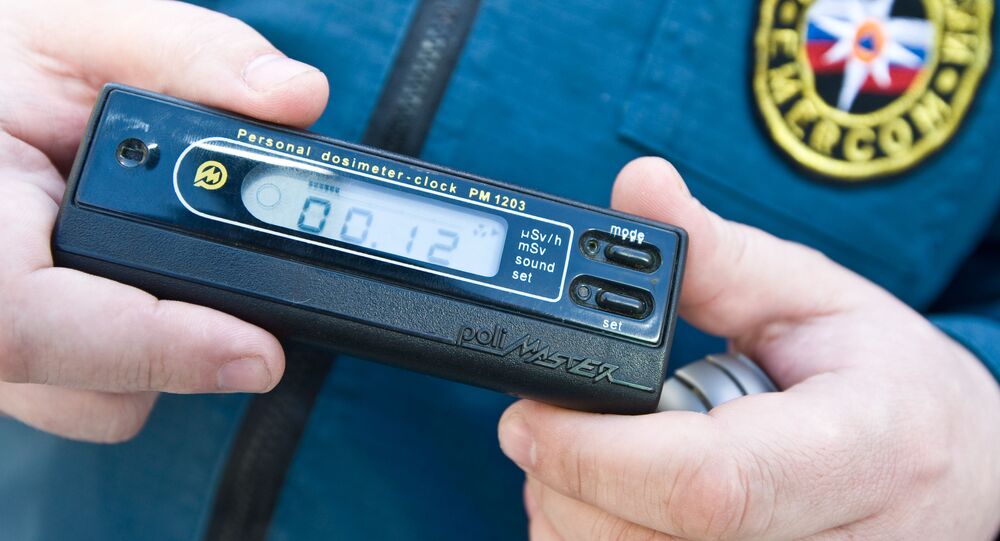 The spike in radiation levels was earlier reported by a local lawmaker citing data from a measurement device installed near one of the landfills.

Moscow’s branch of the Ministry of Emergency Situations has denied earlier reports of background radiation levels spiking in the city's south-eastern territorial division, calling them "not true" and assuring on 10 February that radiation had not exceeded the normal threshold. The state company Radon, monitoring radioactivity levels and carrying out the disposal of radioactive materials in Russia, explained that the reports were caused by the faulty operation of new measurement hardware that was running in test mode and thus could have provided incorrect data.

"[The new device] was installed alongside the old one, which didn’t detect a spike in radioactivity levels. It's just a hardware malfunction", the head of Radon, Alexey Luzhetsky, explained.

Earlier, a lawmaker for Moscow's south-eastern territorial division reported a spike in radiation levels on social media, accompanying the post with a video allegedly filmed by a Radon employee. The footage showed the radioactivity meter displaying 18.06 microsieverts (µSv) for several seconds at around 5:35 GMT and then returning to the normal level of 0.08 µSv. Currently, Radon’s measurements show 0.13 µSv in south-eastern Moscow.

The news comes as the city's authorities are about to start decontamination procedures at a nearby landfill that was found to contain radioactive waste. While it was not deemed dangerous to the public health, it prevented the construction of a road that was supposed to pass above the landfill, which was used over half a century ago by a nearby factory.