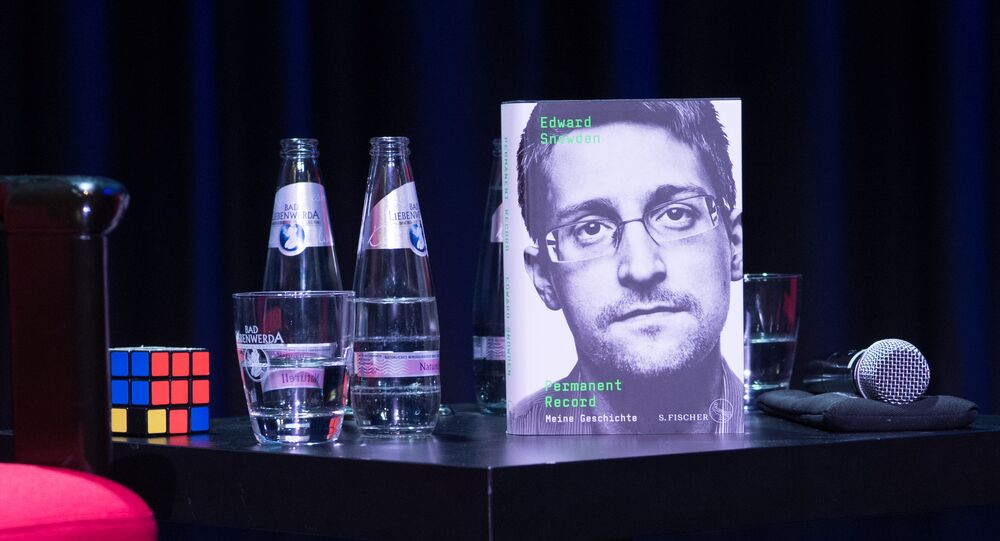 The NSA whistleblower’s three-year residency permit expires in April, and he is wanted in his native United States on espionage charges for exposing digital mass surveillance efforts by the US government.

Edward Snowden is not going to leave Russia, where he has been living for almost seven years since fleeing the United States, his representative Anatoly Kucherena has said.

“At Edward’s request, I am preparing the documents for the [Russian] Federal Migration Service to extend his residency permit,” Kucherena stated on Friday, adding that he would apply for “a few more years" of residency.

Snowden was granted temporary asylum in Russia in 2013, shortly after he fled the United States, where he worked for the Central Intelligence Agency before becoming an “infrastructure analyst” at the National Security Agency.

While at the NSA, Snowden copied and leaked to the media a trove of classified intelligence files that showed the incredible extent of the US domestic surveillance programme: tapping internet cables, collecting phone records and emails, tracking the location of cell phones and secretly infiltrating Yahoo and Google infrastructure to access their data on users worldwide. He also revealed that the NSA had monitored phone calls of 35 world leaders including German Chancellor Angela Merkel.

The Pentagon has accused Snowden of downloading about 1.7 million classified documents, which would make it one of the biggest leaks of government secrets in US history. Since June 2013, he has been sought in the United States on two counts of violating the Espionage Act – the law he has long criticised – and theft of government property.

Snowden fled to Hong Kong and later, facing extradition to the US, to Russia. He received a three-year residency permit in 2014 and extended it for another three years in 2017.

Snowden in September sought asylum in France, but his request was rejected. Anatoly Kucherena said that they had not discussed an application for Russian citizenship with the whistleblower, who has signalled he is willing to return to the United States if granted a fair trial.