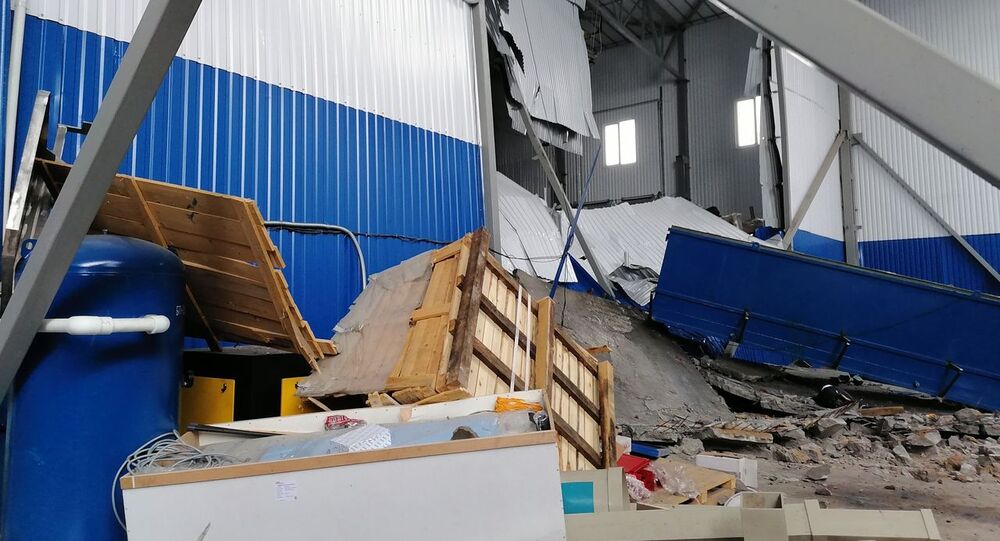 According to the regional emergency services, four Turkish nationals were among those killed in a gas explosion at a factory in the town of Mtsensk in Russia's Oryol region.

The death toll from a gas explosion at a rubber products factory in the town of Mtsensk has risen to five after a woman's body was recovered from the debris, a spokesperson for the regional emergency services said.

Four of those killed in the explosion were Turkish nationals. Three more people were injured, two of them are in a serious condition due to burns, the spokesperson added.

The nationality of the dead woman has not yet been confirmed.

The explosion occurred at a workshop that had been under construction at 6:55 GMT. 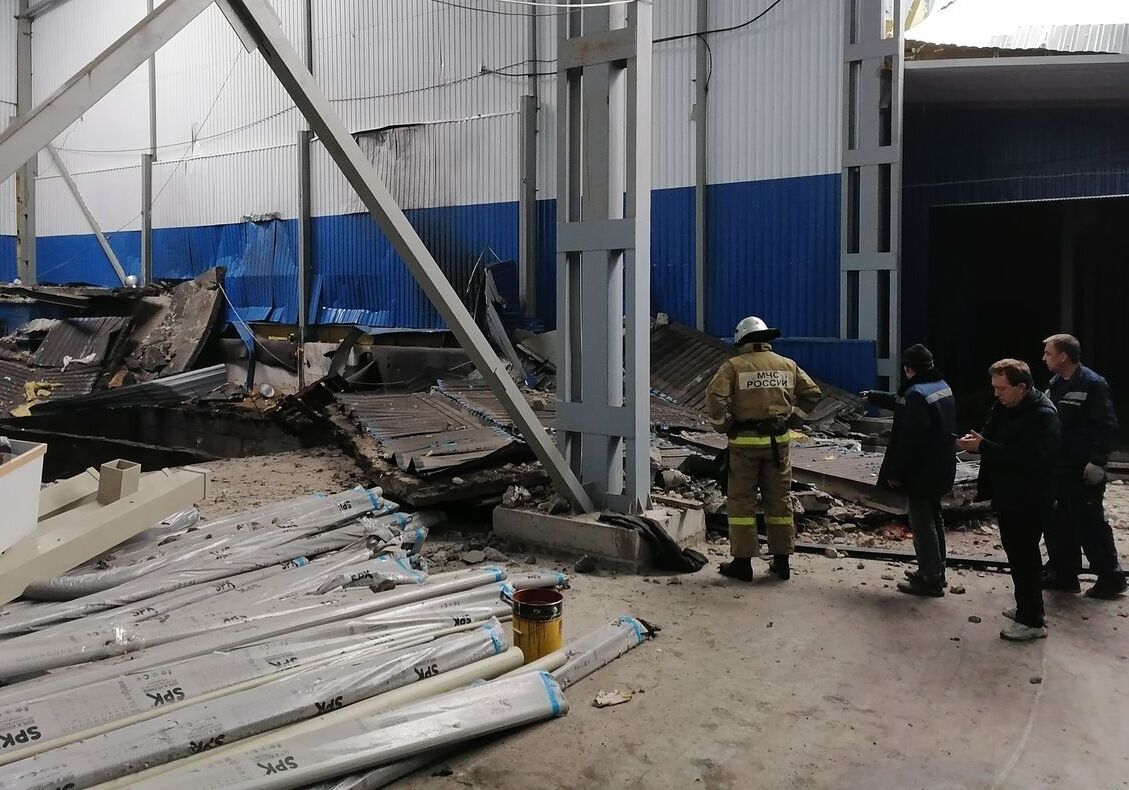 Footage of the damaged factory building has been shared online.

A criminal investigation has been launched into potential violations of labour protection rules.