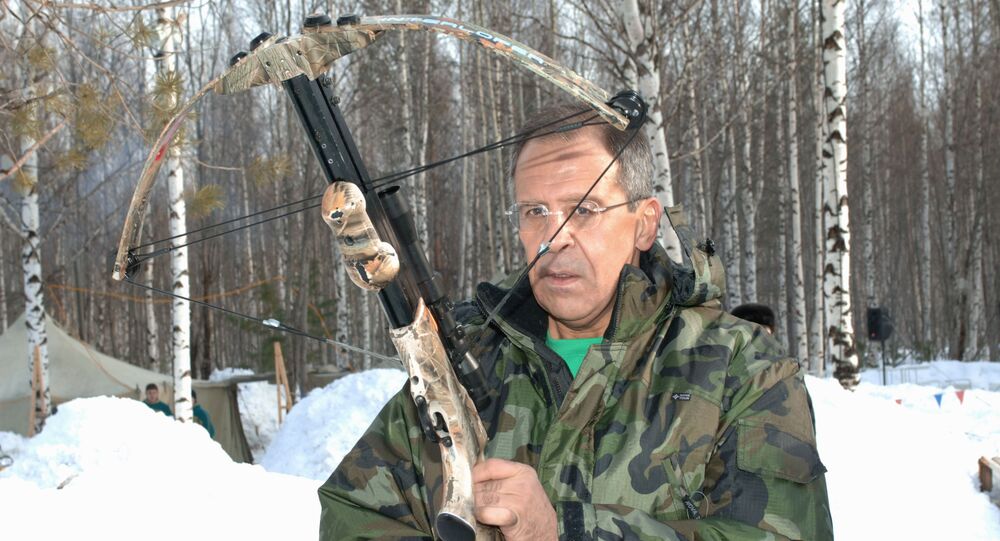 Previously, it was against the law to hunt animals with bows and crossbows; now Russians will have to get a hunting licence and a possession permit to shoot wild game with arrows.

Bow hunting is now officially allowed in Russia after a new hunting law came into force on Wednesday.

The law, signed by President Putin in August 2019, introduces the bow and crossbow as separate types of civilian hunting weapons. Previously, they could only be used during sports events, and it was illegal to hunt animals using archery.

In order to be able to take advantage of the new rules, an aspiring hunter must obtain a hunting licence and a possession licence. This requires going through common procedures including a medical examination. Within two weeks of buying the weapon, it must be registered with Rosgvardiya – Russia’s internal military force.

Before the law was enacted, federal inspectors had been unable to punish a person detained in a forest with a crossbow. From now on, this will be considered a hunting law violation.

About twenty nations, including Australia, Finland, France, Italy, New Zealand, and Spain, allow hunting with a bow and arrow, with the practice also being legalised in parts of Canada and the United States.

According to the Federal Customs Service, Russian citizens bought almost $1 million worth of bows, crossbows and arrows abroad every year over the past five years, but Rosgvardiya could not register those weapons because there was no legislation in place. The authors of the law explained that it would have a positive effect on Russia’s hunting industry.

There have been concerns in the country that the law would facilitate illegal hunting by giving poachers a quiet and smooth weapon that is difficult to control. Officials argued, however, that both bow and crossbow archery are elite sports that require great skill and physical training, while poachers seek out easier means of killing animals – using traps, for example.